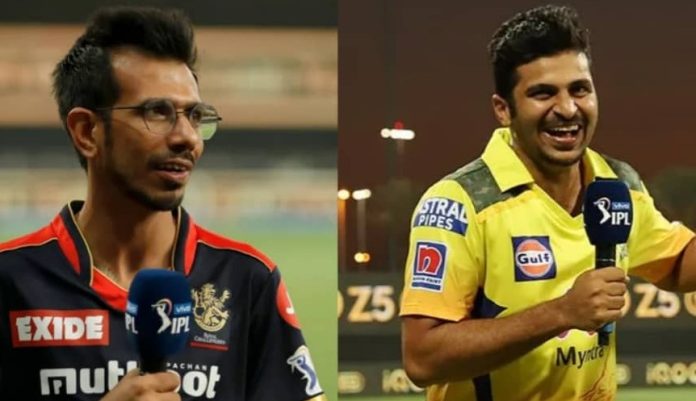 India’s bowling all-rounder Shardul Thakur has played a big part in the overseas series against South Africa. He played all three Tests and then played two of the three ODIs against Proteas in the rainbow nation. Thakur annoyed the Proteas batters with his line and length with the red cherry.

He ended up taking 12 wickets in the Test series including his career-best Test bowling figures of 7/61. Thakur achieved the feat during the first innings of the second Test match at The Wanderers Stadium located in Johannesburg.

Former Indian cricketers, fans heaped praise on Thakur for his impressive bowling performance. Switching to the ODI series, he didn’t do much to weave the magic with the ball. Nevertheless, he scored his maiden ODI half-century in the first ODI at Boland Park in Paarl.

The upcoming IPL 2022 mega auction isn’t far away from going all guns blazing. The mega auction will be held in Bangalore on February 12th and 13th. Meanwhile, former Chennai Super Kings player Shardul Thakur had a hilarious conversation with his teammates, KL Rahul and Yuzvendra Chahal.

It all began when Shardul Thakur jokingly asked about his budget for the upcoming mega auction. “How much budget is for me?” Thakur asked. Lokesh Rahul who was retained by Lucknow Super Giants as the captain responded by saying, “Base price”.