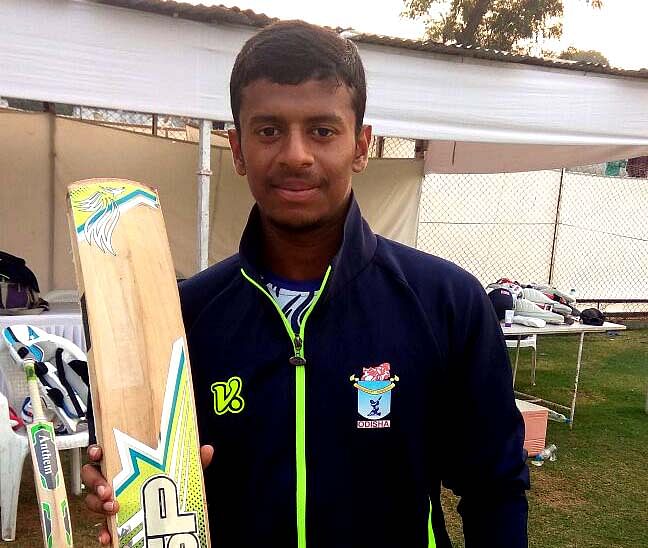 Chennai Super Kings (CSK) have called Subhranshu Senapati for the selection trails ahead of the next edition of the Indian Premier League (IPL). As the franchises go into mega auction next year, CSK have already began their job of making a strong of pool of Indian domestic players, who can serve the franchise in the next few years.

The 24-year-old batsman has been in spectacular form in the ongoing Vijay Hazare Trophy. Senapati scored a blazing century against Andhra at the Bandra Kurla Complex in Mumbai. He has also amassed two half-centuries as Odisha registered three wins from five matches in the Elite Group A.

Overall, Subhranshu Senapati has smacked 275 runs from seven games in the ongoing domestic 50-over competition. The youngster also had a decent run in the Syed Mushtaq Ali Trophy. Senapati has scored 138 runs from five matches at an average of 27.60 and a strike rate of 116.94. Overall, he averages over 28 in T20 cricket at a good strike rate of over 120.

Jadeja was the highest paid CSK cricketer among the retainers, who took home INR 16 crores. MS Dhoni was retained for INR 12 crores while CSK had to shell out INR 8 crores each for Moeen Ali and Ruturaj Gaikwad.

CSK, who defeated Kolkata Knight Riders to win IPL 2021 in the UAE, will look to build a strong team in the IPL 2022 auction. The mega auction, which is scheduled to take place over two days, is likely to take place in the first week of February.