IPL 2022 auction to roll out in February – Reports 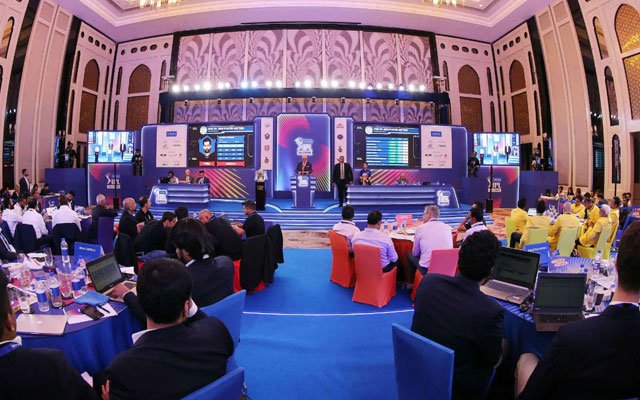 A report in Cricket.com has confirmed that the decision has been taken after extending the deadline for the draft pick for the two new franchises. The report also add that the governing council informed the franchises. A lack of clarity regarding CVC Sports’ association in the IPL has compelled the board to delay the auction process.

CVC Capital Partners have acquired the Ahmedabad franchise for INR 5625 crore but is yet to get the letter of intent from the BCCI due to their alleged stakes in a betting company. The matter is currently with the Solicitor General of India, Tushar Mehta, who is yet to take a final call on it. The British private equity and investment advisory firm is likely to get the nod by the end of this month.

With a delay in confirming the new franchise, IPL governing council has decided to delay the IPL 2022 auction and will now take place in the first week of February. Meanwhile, the venue of auction is yet to be decided. Bangalore and Hyderabad are the two possible venues for the auction.

IPL 2022: Odisha’s Subhranshu Senapati called up by CSK for trails