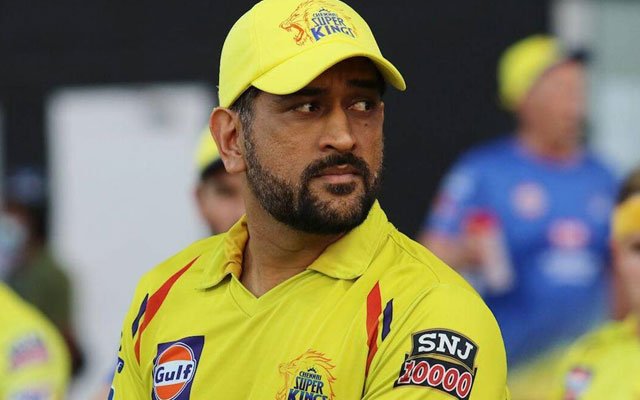 Chennai Super Kings (CSK) are one of the most consistent teams in the Indian Premier League. They are also the second-most successful team in the cash-rich league where they managed to win as many as 3 titles under the astute leadership of Mahendra Singh Dhoni. The yellow army also holds the record of playing the most number of finals with 8 appearances in peak encounters.

The three-time IPL champions won 6 games but lost 8 games in their campaign. They were languishing at the bottom of the points table but somehow they rose from the ashes and signed off the group stage with three wins in a row. As a result, they managed to finish just above the bottom-placed Rajasthan Royals.

However, they had a good auction this time around. Moeen Ali who was released by Royal Challengers Bangalore came in at a base price of INR 2 lakhs. He was sold to Chennai Super Kings for INR 7 crore. Karnataka all-rounder Krishnappa Gowtham was purchased by Chennai Super Kings for a staggering Rs. 9.25 crore at the IPL 2021 auction.

He also became the most expensive uncapped Indian player in IPL history. CSK also acquired the services of Harisankar Reddy (Rs. 20 lakh), Bhagath Varma (Rs. 20 lakh) and Cheteshwar Pujara (Rs. 50 lakh) in the auction. The 14th edition of the IPL is still months away from going all guns blazing. Meanwhile, let’s take a look at the predicted playing XI of Chennai Super Kings.

The 22-year-old opener has been consistent in his batting approach for Maharashtra. The young batsman ended up as the second-highest run-scorer for his state in the league stage of the Syed Mushtaq Ali Trophy 2018-19.

He scored 293 runs to his name including 2 half-centuries. After his superb performances, Chennai Super Kings roped him at his base price of Rs. 20 lakhs at the IPL 2019 player auction. The yellow army retained him for the next season. He has all the requirements of an opener and it is best if he would open the innings alongside Faf du Plessis.