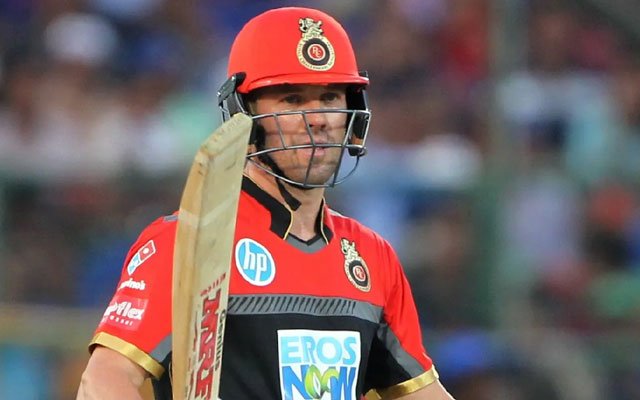 AB de Villiers might have retired from international cricket but he is still playing franchise cricket all over the world to entertain the fans. He is a consummate surgeon at the crease as he is capable of tormenting the bowlers with world-class batting.

Even today, he is rated as one of the batsmen in the world. His impeccable knowledge about the game and his ability to play a wide range of shots all over the park earned him the nickname “Superman” or “Mr.360”.

The right-handed batsman has been one of the important pillars of RCB’s batting unit. Earlier, RCB’s Direct of Cricket operations, Mike Hesson confirmed that AB de Villiers will be the club’s first-choice wicketkeeper.