IPL 2021: List of teams with most fans on social media 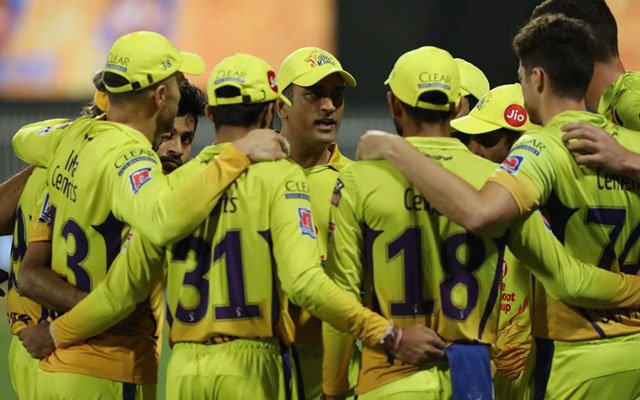 The Indian Premier League has nothing short of a spectacle since the inaugural edition. The world’s most-watch T20 league has entertained the fans at the edge of the seats. So far, 13 seasons have been done and dusted. The fans are eagerly waiting for the 14th edition of the IPL.

The upcoming season is scheduled to do go all guns blazing from April 9 onwards with Mumbai Indians taking on Royal Challengers Bangalore in the tournament opener at the MA Chidambaram Stadium in Chennai. The tournament will come to a close on May 30.

All the teams have made great signings in the recently-concluded mini-IPL auction in Chennai. Eight franchises have bolstered the squad in whichever way possible and the upcoming season is going to be really competitive. In this article, we will take a glimpse at the list of franchises with the most followers on social media.

Rajasthan Royals stunned the cricket fraternity when they became the first team to win the Indian Premier League title in the inaugural edition. Shane Warne-led team defeated MS Dhoni-led Chennai Super Kings to lift the maiden trophy in the 2008 season.

Since then, Rajasthan Royals never really made an impact in the next twelve seasons. It’s been a string of failures, frustrations, disappointments. They were banned for 2 seasons due to alleged spot-fixing allegations. However, that didn’t cut down their fan base.