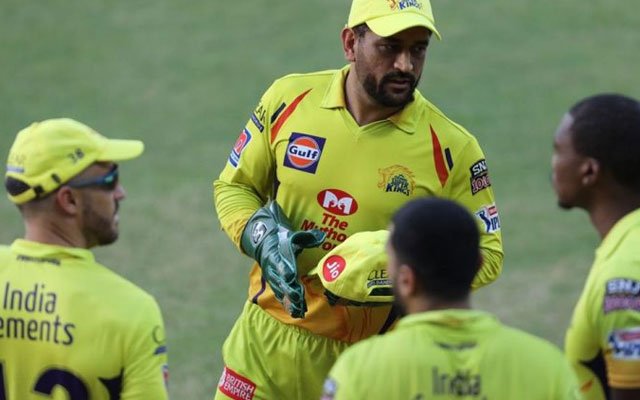 Chennai Super Kings (CSK) are the second-most successful team in the history of the Indian Premier League. They reached the IPL final in the inaugural edition of the tournament but lost to Rajasthan Royals. Since then, they looked like a different team all together as they went on to win three IPL titles.

MS Dhoni-led team defeated Royal Challengers Bangalore, Mumbai Indians and Sunrisers Hyderabad to win the IPL in 2010, 2011 and 2018. They are the first team to defend the title on back-to-back occasions. Moreover, they had maintained a record in qualifying for the playoffs in all seasons except for IPL 2020 season at the United Arab Emirates.

They were far from being explosive as they failed to deliver the goods in all three departments. They lost 8 games and managed to win just 6 games and as a result, they finished 7th in the IPL 2020 points table. They were struggling to win games and were languishing at the bottom of the points table more often than not.

However, they concluded the group stage with three consecutive wins and this is the reason why they finished the season ahead of the bottom-placed Rajasthan Royals. For the first time, they failed to qualify for the playoffs. Ahead of the IPL 2021 auction, CSK released Kedar Jadhav, Murali Vijay, Harbhajan Singh, Piyush Chawla, Monu Singh, Shane Watson (retired).

Krishnappa Gowtham amongst the top signings for CSK

Moeen Ali who scored 43 off 18 balls (3 fours, 5 sixes) and took 8 wickets against India had set his base price at a maximum bracket of INR 2 crore. England all-rounder who pulled off an IPL stunt in the second innings of the second Test against India in Chennai was purchased for INR 7 crore by CSK.

Chennai Super Kings also acquired the services of Krishnappa Gowtham (9.25 crore), Harisankar Reddy (20 lakh), Bhagath Varma (20 lakh) and Cheteshwar Pujara (50 lakh) in the auction. CSK captain MS Dhoni and marquee player Suresh Raina are among the big names who have been retained by the CSK family. Watson’s retirement opened up a new spot in the CSK team.