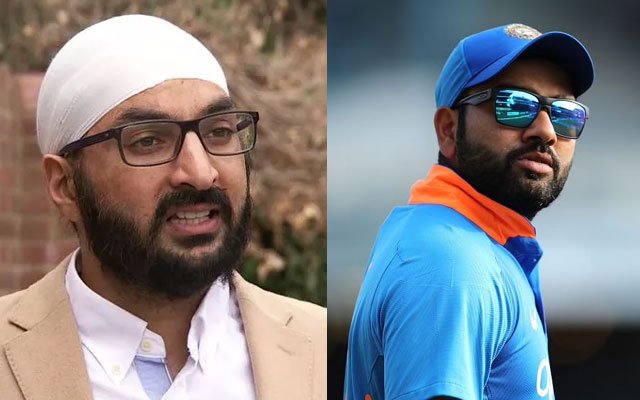 Team India’s defeat at the hands of New Zealand in the inaugural edition of the ICC World Test Championship Final has now put more pressure on Virat Kohli. New Zealand were tactically better than India in all aspects of the game and they deservedly became the Test champions in Southampton.

While the cricket fraternity heaped praise on Kane Williamson for winning his major ICC Trophy, cricket experts, analysts and fans started questioning Virat Kohli’s captaincy. The majority of the people started to doubt Kohli’s leadership abilities questioning whether India will get benefitted in the longer run.

Team India have a pool of talents available without the shadow of any doubt. However, it is more important for a captain to make use of all these available resources to better effect. It’s been the same old story for Virat Kohli as a captain over the years.

If things keep repeating like this again and again, then the Men in Blue might not make a serious bid for the title challenge. Some things need to be sorted out before it’s too late. Meanwhile, former England’s spinner Monty Panesar reckons that Rohit Sharma should captain Team India in T20Is.

Monty who came to Southampton to watch the ICC WTC Final reckons that Rohit has done more than enough to be a good T20I captain. The former finger spinner also pointed out that Rohit has done incredibly well for the Mumbai Indians, winning 5 titles as captain, in what is a remarkable achievement.

“Well I think T20I captaincy probably should be given to Rohit Sharma, he does really well for Mumbai Indians,” Monty Panesar said while speaking exclusively to CricBouncer. In Kohli’s absence, Rohit won Asia Cup and Nidahas Trophy with the Indian team. On the other hand, Kohli took Team India to 2 ICC finals, but there was no end result.

Panesar further added saying that Kohli will be under pressure. “You know Virat Kohli is under pressure here because if his team doesn’t perform in the five-match series against England and loses ICC T20 World Cup 2021 then you know what will happen,” he added.

India will stay in England to play 5 Tests in August. Talking about the same, Panesar said, “I think against England, it will be less threatening because they don’t have like the Kyle Jamieson, so plus England’s top-order batting isn’t as strong. So, I think India probably will always be in the game.”