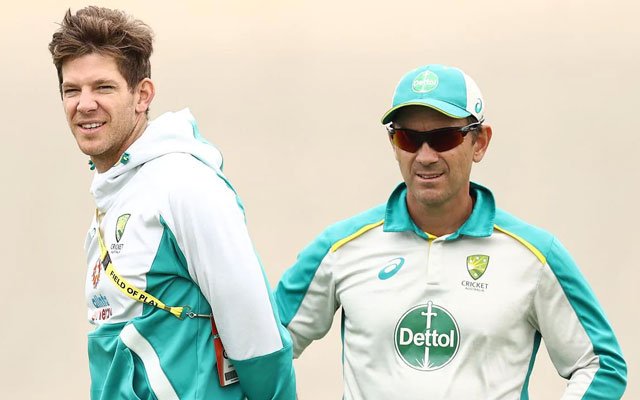 In the latest news, Cricket Australia have indefinitely postponed their tour of South Africa owing to the public health situation in South Africa. While we expected 2021 as busiest year for the players all across the world, the ongoing coronavirus pandemic has once again played a spoilsport in some places.

Australia were supposed to travel to South Africa for the three-match Test series later this month. However, the scheduled tour will not take place due to the second wave of coronavirus. CA’s interim chief executive Nick Hockley had confirmed the news through an official statement. CA’s interim chief executive thinks that the upcoming tour will do no good to each and everyone as he believes it might pose a huge risk.

What if Aussies don’t play the Test series in this cycle?

Australia still have a chance of making it to the ICC World Test Championship final if they beat South Africa. In order to edge past second-placed New Zealand, who have no more Test series in hand, the Aussies will have to garner as many as 93 more points from 3 Tests.

For that, they should win the Test series by a convincing margin of at least 2-1. In case if the Test series is not played in this cycle, then New Zealand will automatically progress to the World Test Championship final.

“Following extensive due diligence with medical experts, it has become clear that travelling from Australia to South Africa at this current time poses an unacceptable level of health and safety risk to our players, support staff and the community,” CA’s interim chief executive Hockley added in a statement.

“We acknowledge the significant amount of work by CSA in planning for the tour, during which we made it clear that CA was prepared to take on additional cost and effort to make the series happen.

“This decision has not been made lightly and we are extremely disappointed, especially given the importance of continuing international cricket at this time, our valued relationship with CSA, and our aspirations to compete in the inaugural ICC World Test Championship,” he concluded.