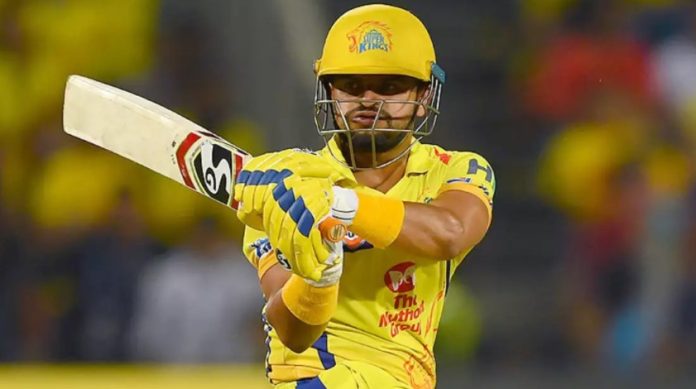 Suresh Raina has been one of the pillars of Chennai Super Kings. The elegant southpaw is the club’s leading run-scorer. He played 205 games in the cash-rich IPL where he scored 5528 runs at an average of 32.5. The experienced campaigner has slammed 39 fifties and a century to his name.

However, he hasn’t been in his best form in the last few editions. Suresh Raina did not play the IPL 2020 season for CSK and the franchise didn’t do well at all as they finished in the penultimate position in the points table. Raina was part of the CSK family that won as many as four titles.

The southpaw was last seen donning the CSK outfit in the previous edition of the Indian Premier League. After the end of the season, CSK released the experienced player from their squad. Besides that, they also released Dwayne Bravo, Faf du Plessis, Shardul Thakur and others.

“What will be their pecking order amongst the experienced players? I feel they will let Raina go. They might again pick Robin Uthappa extremely cheap. Shakib Al Hasan will definitely be there in their list because it suits their style,” the former KKR player added in a statement.

However, at the same time, Chopra reckons CSK might go for Robin Uthappa. Chopra also suggested CSK to go for experienced all-rounder Shakib Al Hasan since it suits their style. The former Indian cricketer had predicted that the four-time IPL champions will not go after David Warner and Dinesh Karthik.