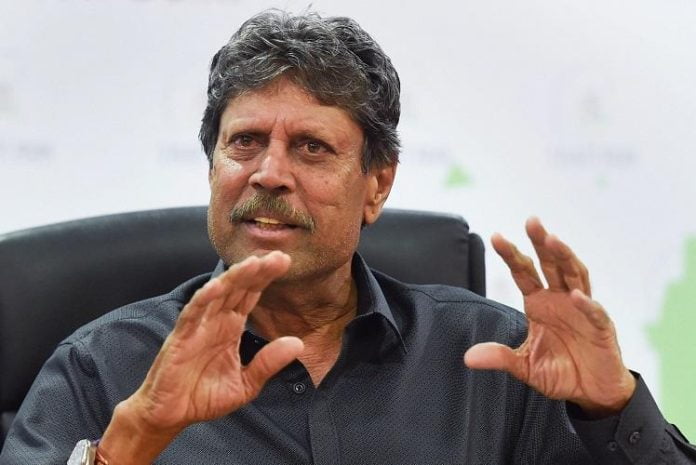 Former India captain Kapil Dev has fired shots at Indian cricketers following their exit from T20 World Cup, saying nothing can be done if players priorities playing IPL over playing for country.

Incidentally, Virat Kohli & Co were knocked of the global T20 competition after New Zealand thumped Afghanistan in their final group fixture to book a semifinal berth. This is the first occasion since 2012 when the team has taken an exit in the league stage of an ICC tournament.

Reacting to India’s exit, Kapil Dev believes India should plan from right now for the next ICC event. Speaking to ABP News, he said:

“It’s time to look at the future. You should start planning right away. It’s not that since the World Cup is over, the Indian team’s entire cricket is too. Go and plan. I just feel that there should have been some gap between IPL and the World Cup. But this is certainly there that our players today have a lot of exposure but they could not make the most of it.

The veteran further asserted that cricketers should know their priorities well. Kapil Dev also held the BCCI accountable to ensure that the national team is in no way second in the priority list.

“When players prioritise IPL over playing for the country, what can we say. Players should take pride in playing for their nation. I don’t know their financial conditions so can’t say much. But I feel that first in line should be the country’s team and then franchises,” he said.