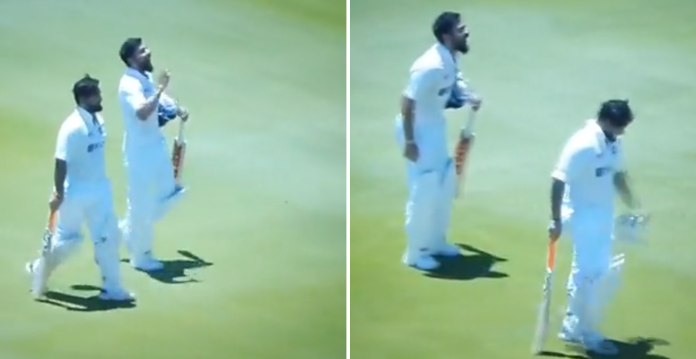 A lot happened in the first session of day 3, but it was Virat Kohli’s special gesture towards his daughter that hogged the limelight at the Newlands Stadium.

Meanwhile India were in a spot of bother losing two batting mainstays in Cheteshwar Pujara and Ajinkya Rahane within the first two overs of the day. However, Kohli and Rishabh Pant resisted well to revive India from danger.

They added 72 runs without losing any more wickets before going to lunch. Virat Kohli and Rishabh Pant were seemingly happy with the effort they put in. Even Kohli was seen joyfully waving to his daughter Vamika, who was present in the Cape Town stands along with Anushka Sharma.

Incidentally, Vamika turned one year old yesterday (January 12) and it was special gesture from ‘father’ Virat Kohli from the ground. 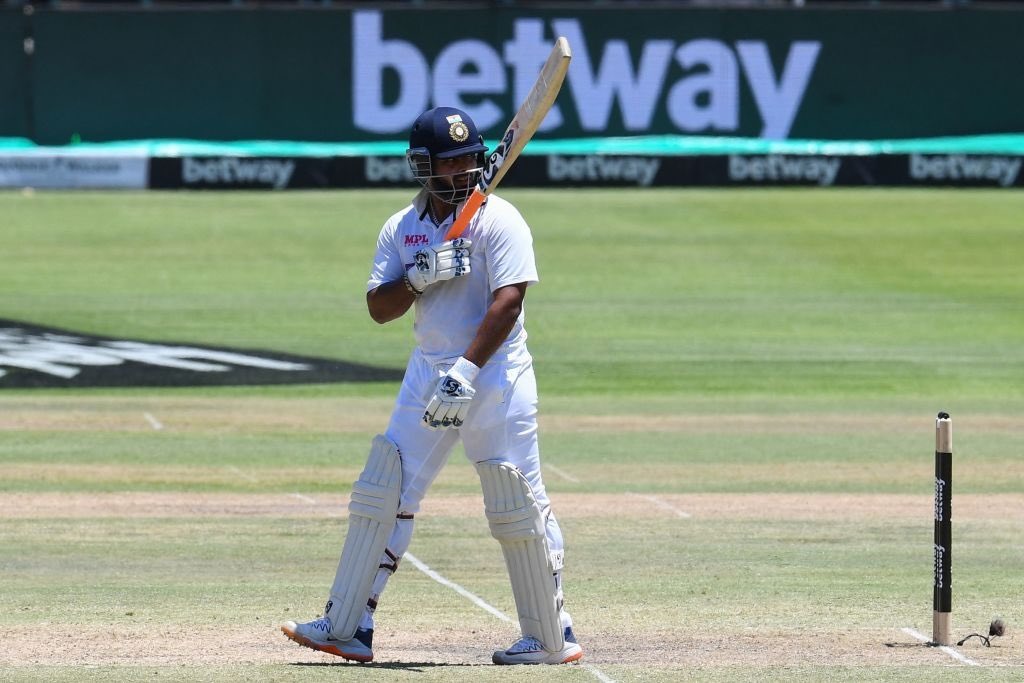 India started the session with a lead of 143 and soon Rishabh Pant took it past 160 by smashing Keshav Maharaj for a couple of sixes. However, Lungi Ngidi, who was bowling from the other end, settled things and broke the 94-run stand between Virat Kohli and Pant. Ngidi even dismissed Shardul Thakur and Ravichandran Ashwin cheaply to put India under pressure.

But Pant batted well alongside the tailenders to take the total to 198 runs. He batted smartly alongside three Indian pacers to reach his fourth Test hundred. However, Jasprit Bumrah could not hold back once the landmark was reached and he was the final batter to be out.