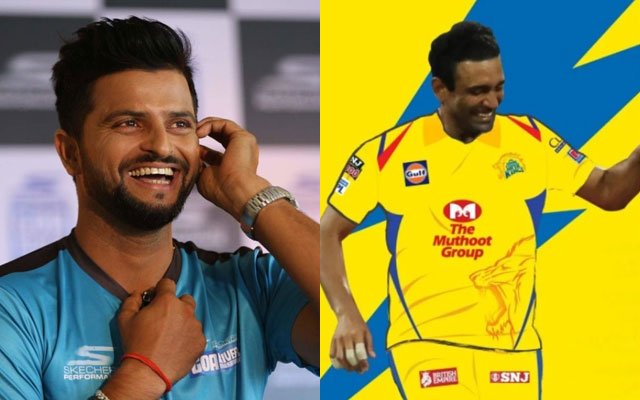 The second-most successful team in the history of the Indian Premier League – Chennai Super Kings had a poor campaign last time when the team yellow took the field in the UAE last November. While they were the only team to have been qualified for the playoffs in the league, they failed to make it to the cut for the first time last year that too for the first time. And as a result, their performances came under the scanner.

Although MS Dhoni-led Chennai Super Kings (CSK) started the season with a stunning win over Mumbai Indians, they failed to keep up the momentum as the games progressed. They lost more eight games and won only six and stayed at the bottom of the points table in most of the time. However, they finished with three consecutive wins and at the 7th position in the points table.

However, after the poor show, reports claimed that MS Dhoni might retire from CSK too but the CSK captain has confirmed that he wouldn’t retire and he will be played in IPL 2021 as well. It is also noteworthy that, Chennai did play with their key players – Suresh Raina and Harbhajan Singh. While Raina pulled out of the tournament giving personal reasons despite having travelled to the UAE, Singh didn’t travel with the team as well.

While many thought that CSK will release both the veteran campaigners, a top CSK official had confirmed that Suresh Raina will play for CSK in IPL 2021 too. “We will retain Suresh Raina and MS Dhoni will be the captain. Apart from Harbhajan Singh, we might release a few more players,” a CSK official has said to The Indian Express.

Meanwhile, to strengthen the batting line up, CSK has traded Robin Uthappa from Rajasthan Royals. Uthappa is considered as one of the best T20 players and also one of the best players in franchise cricket as well. Notably, he was the first batsman to have scored a half-century in T20Is for Team India. He was featured for the Indian Team in 2007 T20 World Cup where he had teammates – Suresh Raina and MS Dhoni, with whom he will be sharing the dressing room soon for CSK.

However, in a recent video, it can be seen Raina welcomed Uthappa in a hilarious way.

Notably, the upcoming auction for the IPL 2021 will begin on February 18.