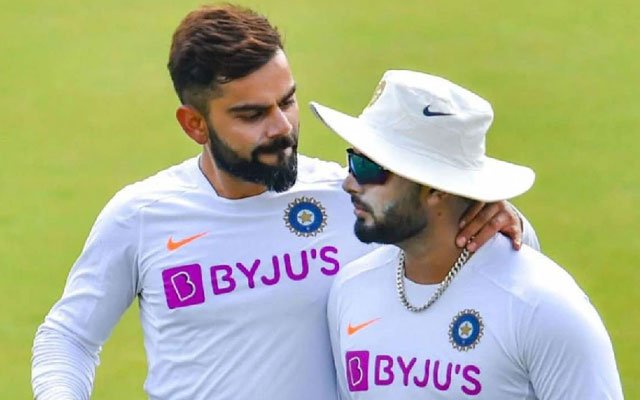 The second Test match between India and England turned out to be a one-sided contest as the hosts comprehensively defeated the visitors by a huge margin. Team India won the game by 317 runs, in what was their biggest win over England in the longest format of the game.

Indian opener Rohit Sharma scored a scintillating 161 in the first innings. His knock was laced with a flurry of 19 fours and 2 sixes. Ravichandran Ashwin was the pick of the bowlers in the first innings where he accounted for 5 dismissals, which is his 29th five-wicket haul in Test cricket.

Team India set a target of 482 and restricted the opposition to 164. India’s left-arm spinner Axar Patel had a dream debut at the office as he was the star of the bowling unit as he took 5 wickets to his name. This is his maiden fifer in Test cricket. Earlier, in the first innings, he took 2 wickets to his name.

Ravi Ashwin took 3 wickets in the second innings and ended with 8 wickets. Besides chipping in with a wonderful contribution with the ball, he showcased his mettle with the bat as well. He scored his fifth Test century and his innings was laced with 14 fours and a six.

The phrase “vera level” (different level) is quite popular among several youth groups in Tamil Nadu. This word usually pops up when a person is on a different league at something. Meanwhile, the most catchy phrase trended not just in Tamil Nadu but in the entire nation after Indian captain, Virat Kohli uplifted Ravichandran Ashwin’s morale in the second Test match against England at Chepauk Stadium in Chennai.

The Indian skipper was caught on the stump mic inspiring the veteran off-spinner Ravi Ashwin with energetic words in Ashwin’s mother tongue, Tamil. During the first session of Day 4 of the second Test, the Indian captain was heard saying ‘vera level (different level) Ash’ as the off-spinner looked set to bowl to England all-rounder Ben Stokes.

Meanwhile, Rishabh Pant joined the show as he copied what his captain said. The video is now doing the rounds on social media platforms. Ravi Ashwin got rid of Ben Stokes with a brilliant delivery. This is not the first time that the captain had motivated Ravi Ashwin in Tamil. Earlier in the day, he was caught on the stump mic saying ‘nalla iruku (it’s good), Ash!’.