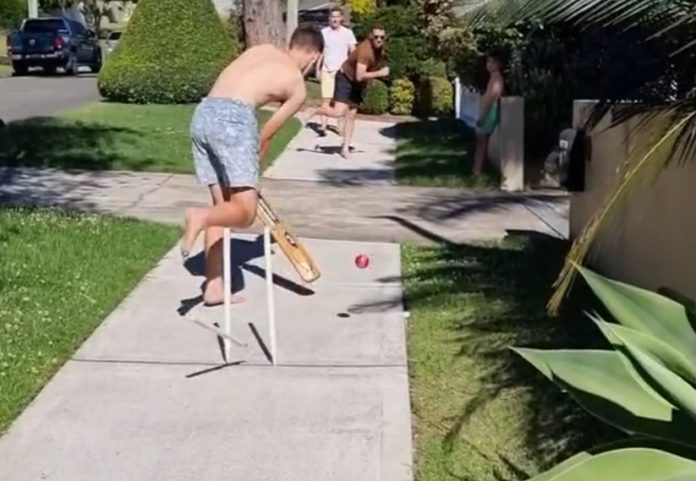 Brett Lee has been one of the pivotal products of the Australian national cricket team during his heydays. The former right-arm fast bowler is known for his ability to stun the opposition batters with spectacular deliveries. Lee has helped the team take wickets in crucial situations.

This is precisely why he was called a ‘world-class bowler’ during his stint in Australia. A plethora of batters struggled to pick up runs that easily against him. The Wollongong-born who played all three formats of the game for Australia was acknowledged as one of the fastest pacers in the world.

He represented the national team in 76 Tests, 221 ODIs and 25 T20Is. Not many bowlers can perfect the art of taking wickets consistently across formats. However, Brett Lee belonged to the special category of bowlers. He was equally good in all three formats in his international career.

He has also slammed five half-centuries in Tests and three half-centuries in ODIs. Lee also played in the cash-rich IPL where he took 25 wickets in 38 games. He called it quits from international cricket in 2012. It’s really been such a long time since he swung his arms in a cricket game.

Meanwhile, a video doing the rounds on the internet shows how Brett Lee is still killing it with his ability to bowl toe-crushing yorker in gully cricket. The delivery was so fierce that his son Preston didn’t even react properly and ended up getting bowled.