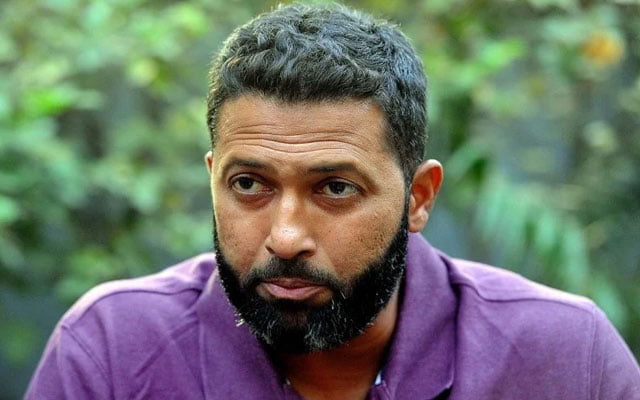 Former India cricketer Wasim Jaffer is currently ruling the Twitter platform with hilarious tweets and memes. He is so good at cracking jokes in the most creative way and which is why he has earned a massive fan-following in the micro-blogging platform. Jaffer who has scored more than 19,000 runs in first-class cricket has hit 91 fifties and 57 centuries.

Popularly tagged as one of the legends of domestic cricket, Jaffer was appointed as Uttarakhand coach for 2020-21 campaign in June last year. However, in a fresh development, he has resigned from the post with immediate effect. His spell as Uttarakhand head coach came to a close after he stepped down from the role owing to the interference and bias of selectors and the association’s secretary for non-deserving cricketers as the reason.

So much interference and bias of selectors: Wasim Jaffer reveals

The former Indian Test opener sent an email to Cricket Association of Uttarakhand adding that he feels really sad because potential talents are being denied chances. When he was in charge of Uttarakhand, they managed to win just one out of their 5 fixtures in Syed Mushtaq Ali Trophy 2021.

Moreover, he added that he doesn’t think there is any valid reason for him to ply his trade as head coach of Uttarakhand. “It’s with great sadness that I’m writing this email to inform you all that I would be resigning from the post of head coach of the senior CAU team with immediate effect.

“If the honorary secretary of CAU would want to inculcate such kind of work environment while not letting me take certain decisions pertaining to the team’s welfare and performance… then I don’t think there’s any valid reason for me to continue as head coach of men’s senior team of CAU.”

“I feel really sad for the players as I genuinely think that they have lots of potentials and can learn so much from me but are denied this opportunity because of so much interference and bias of selectors and secretary in the selection matters for non-deserving players,” Wasim Jaffer wrote in an e-mail to the association.

Jaffer played for the Indian national cricket team in 31 Tests where he managed to score 1944 runs at a batting average of 34.1. He hit 2 double centuries, 5 centuries and 11 fifties in his Test career.