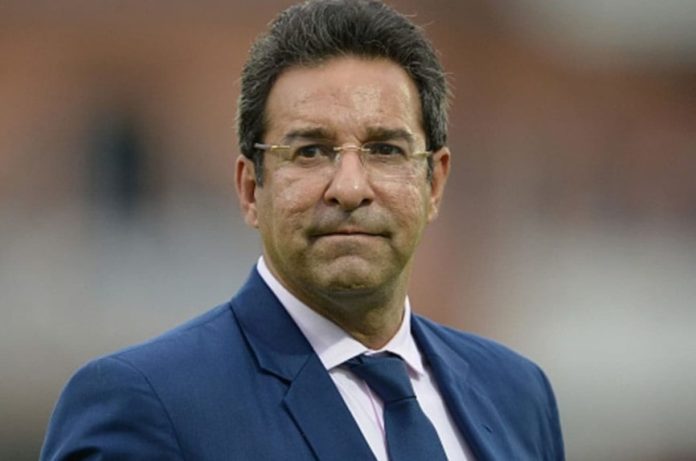 The cricket fraternity has witnessed a plethora of players delivering the goods for their respective teams. However, not many players can up their game on a consistent basis. There are certain players who are cut out for scooping out runs consistently.

Let’s go through some batters who have been pretty good in international cricket. Babar Azam, Virat Kohli, Rohit Sharma, Steve Smith, Kane Williamson, David Warner and Joe Root. Meanwhile, former cricketers and experts have had their say about ‘fab 4′.

The names have kept on changing over the years depending on the players’ form. Well, only four players lived up to their reputation before. They were Virat Kohli, Kane Williamson, Steve Smith and Joe Root. However, some lost their spot due to their inability to maintain consistency in their approach.

“[Virat] Kohli, [David] Warner, [Joe] Root and Babar is now getting high on top. Kohli is up there with Babar,” Wasim Akram told Sport 360. Although Virat Kohli hasn’t scored an international century for more than two years, he still has been applying his skills to better effect.

Every now and then, he chipped in with useful half-centuries to help the team. On the other hand, David Warner gained a good form of late. Warner scored 94 and 95 in the first and second Ashes Test against England.

Babar Azam has also established himself as an all-format player. England Test captain, Joe Root has also maintained incredible consistency in international cricket. Although he has been playing red-ball cricket for quite a while now, he has indeed showcased his mettle.

Furthermore, Wasim Akram reserved the highest respect for Babar Azam. “You see if you talk about Pakistan batting, you start with Zaheer Abbas, Javed Miandad, Saleem Malik, Inzamam-Ul-Haq, Younis Khan, Mohammad Yousaf and then now it’s Babar Azam. The 21st century belongs to Babar Azam, he’s the man. And he’s still got plenty in him,” he added.