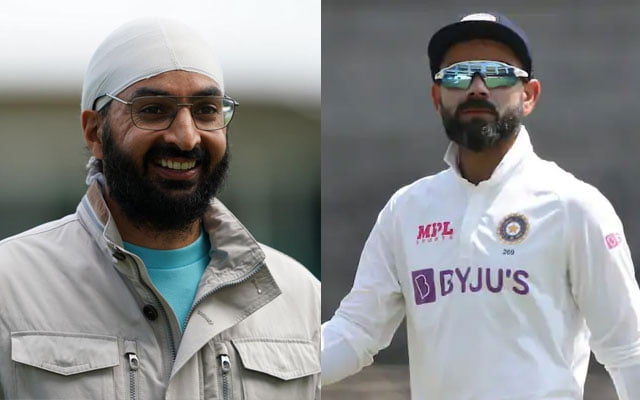 After inflicting a 2-0 whitewash on Sri Lanka, England national cricket team made a bold statement ever since arriving in Chennai. The Indian team were nowhere close to posing a threat to England in the first Test match at Chepauk Stadium. England managed to score 578 in the first innings. Joe Root scored his fifth Test double century. Sibley scored 87 while all-rounder Ben Stokes chipped in with a crucial 82.

In reply, India were all out for 337 in the first innings. Dom Bess was the star of the England bowling line-up as he took 4 wickets to his name. Rishabh Pant, Washington Sundar, Cheteshwar Pujara scored 91, 85* and 73 respectively. However, Indian bowlers made a sensational rebound in the second innings where they dismantled England’s batting attack.

Senior off-spinner Ravichandran Ashwin took 6 wickets to his good bowling variations as England were skittled out for 178. The visitors set a target of 420 but the hosts failed to provide a good start. As the overs progressed, the momentum shifted in favour of England. James Anderson ripped through the defence of Indian batting line-up as he took crucial wickets to put England in front.

India were bowled out for 192 in the run-chase as England won the match by 227 runs to take a 1-0 lead in the four-match Test series. As a result, Joe Root won six straight games as a skipper in Asian conditions. Earlier, his team defeated Sri Lanka in 5 successive games and have kick-started their India tour on a fantastic note.

Indian captain Virat Kohli lost his last four Test matches as captain, which is the most he lost in succession. In the 7 Tests before that, he won seven games in a row, which is the longest run for an Indian skipper. However, Team India find themselves in troubled waters after losing the first Test. They must win the remaining three games to stand a chance of qualifying for the ICC World Test Championship final.

Meanwhile, former England spinner Monty Panesar reckons that it would be the end of the 32-year-old’s captaincy if India loses the second Test match at Chepauk Stadium in Chennai which will commence on February 13. While speaking to CricBouncer, the former finger spinner said, “Yeah look, it feels like England are hosting India in India which is a strange thing to say but it’s a typical win. I think India need to look out their team selection, they need to work out if they bring in Kuldeep Yadav or not, do they bring an all-rounder or do they change the batting line-up.

England are looking so strong at the moment. Again the toss is gonna be a crucial factor and whoever wins the toss will bat first and again the outcome of the result would be based on that. And the crowds coming back, so it would be interesting to see how England react when the crowd come back. If India lose another test match in Chennai, I think it would be the end of Virat Kohli’s captaincy. So there’s a lot to be played for and can’t wait for the second match,” Panesar added.