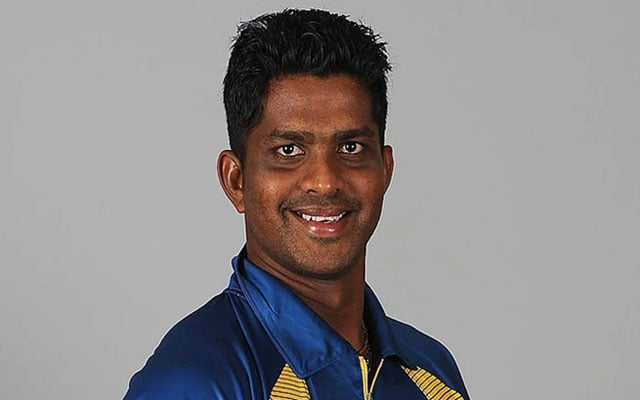 International Cricket Council is monitoring each and every activity on the cricket field. They are doing their best to make sure that cricket is played in the highest quality and in the right standards. The ICC has set certain rules and regulations and players need to abide by the rules.

Whenever a player breaches the code of conduct, ICC takes prompt action against him by handing him a suspension along with a fine. In the latest development, former Sri Lanka player Dilhara Lokuhettige was found guilty of 3 offences under the ICC Anti-Corruption Code in the wake of a hearing by an independent Anti-Corruption Tribunal.

Lokuhettige, who was penalised under the ICC Anti-Corruption Code in November 2019, has now been found guilty on all charges after he exercised his right to a hearing before a Tribunal. The former cricketer is now suspended and sanctions will follow in the times to come.

Meanwhile, the majority of the members of the panel took this decision. The three-member Tribunal had concluded, by a majority, that the ICC had the authority to bring the charges against the former Sri Lanka cricketer and was unanimous in determining the merits of the case.

Dilhara Lokuhettige has been found guilty of: Article 2.1.1 – for being party to a deal or effort to fix or contrive or otherwise influence improperly the result, progress, conduct or other aspect(s) of a match.

Article 2.4.4 – Failing to disclose to the ACU full details of any approaches or invitations received to engage in corrupt conduct under the Code.

Meanwhile, the 40-year-old veteran has also been charged by the global cricket body on behalf of the Emirates Cricket Board (ECB) with violating the three counts of the ECB Anti-Corruption Code for Participants for the T10 League and these proceedings are underway.