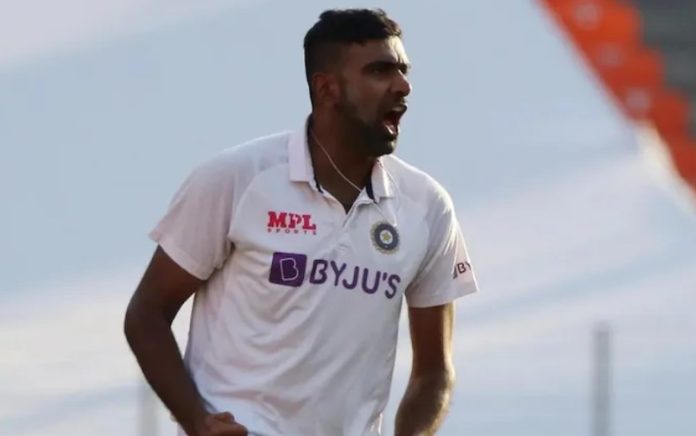 India‘s most experienced off-spinner Ravichandran Ashwin has broken several records in his cricketing career. Not long ago, he surpassed Harbhajan Singh’s overall Test wickets to become India’s third-highest wicket-taker in the longest format of the game.

Harbhajan Singh bagged 417 wickets in Test cricket. On the other hand, Ravi Ashwin surpassed his feat and went on to take 427 wickets so far. Anil Kumble (619) and Kapil Dev (434) are on top of the list. The off-spinner ran through one of the most difficult times of his cricketing career between the 2018 and 2020 phase.

He experienced so much trauma that he even contemplated retirement at that time. The veteran reckoned that he was not being given enough support in the Indian team compared to other players while he was recovering from injuries.

Ashwin, who is only 7 wickets away from matching legendary Kapil Dev’s tally of 434 wickets said there was a lack of sympathy towards his injuries.

Ravichandran Ashwin considered retirement between 2018 and 2020

Ravichandran Ashwin further added that his injuries led to him losing out on energy. As a result, he considered retirement at that phase. “These injuries left a lot of scars on me. In the cricketing community (in India), the understanding towards injuries is pathetic.

Clearly, there is a reason why I was getting injured, but we are not interested in finding that out. We just keep repeating that the problem is a problem, but that does not help me find a solution. Nor will shaming someone for getting injured,” Ashwin told ESPNCricinfo.

“A lot of team-mates get injured, but when I got injured, it seemed more than what it was. There was insensitivity towards injury. It scarred me deeply,” he said.

Ashwin stressed the fact that he felt he was not being supported much as other injured players. “I contemplated retirement for a lot of reasons. I felt like people were not sensitive enough to my injuries. I felt like a lot of people were backed, why not me? I have done no less. I have won a lot of games for the team, and I am not feeling backed,” he said.