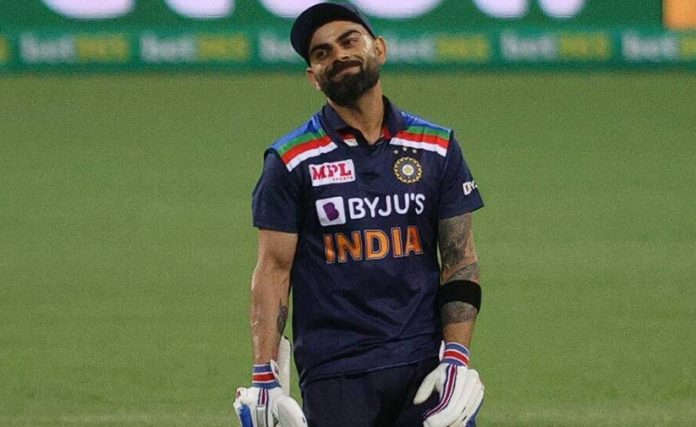 Former Indian captain Virat Kohli has been in poor form of late. His last international century came against Bangladesh back in 2019 in a pink-ball affair. But little did the onlookers know that Virat Kohli’s form would start to deteriorate since then.

Although he chipped in with fifties in Tests and ODIs recently, fans felt that Kohli hasn’t showcased his true self. The run-machine is not part of the ongoing T20I series against Sri Lanka.

Shreyas Iyer was promoted up the pecking order as he came out to bat at No.3 against Sri Lanka in the T20I opener in Lucknow. The right-handed batsman succeeded in delivering the goods as he scored a superb half-century.

Shreyas Iyer scored 57 off 28 (5 fours and 2 sixes). Meanwhile, former Indian batting coach Sanjay Bangar feels that the selectors are keen on grooming Shreyas Iyer as the No.3 batsman. It is cognizance of the fact that Kohli bats at this particular position.

Sanjay Bangar feels Shreyas Iyer is a good replacement for Virat Kohli at No.3

The former Indian cricketer is of the notion that Shreyas Iyer can be a good replacement for Virat Kohli at No.3 in case the latter gets injured. Iyer’s experiment to bat at No.3 paid off and his quick-fire knock serves as a testament to the fact. Sanjay Bangar stressed the fact that the Indian bench is rock-solid.

“The bench is getting strong. The position at which Shreyas is being sent to bat, he is being continuously sent at No. 3. So God forbid if Virat Kohli gets injured in some match, I feel he can become a very good option at No. 3 and that is probably where the team management’s sights are set on Shreyas Iyer,” he added.

Shreyas Iyer’s blitzkreig powered India to 199/2 in 20 overs. Sri Lanka ran out of ideas in the run-chase as they ended up scoring 137/6 in 20 overs. India took the first lead in the series by winning the game by 62 runs. Ishan Kishan who scored 89 off 56 balls was named the man of the match.