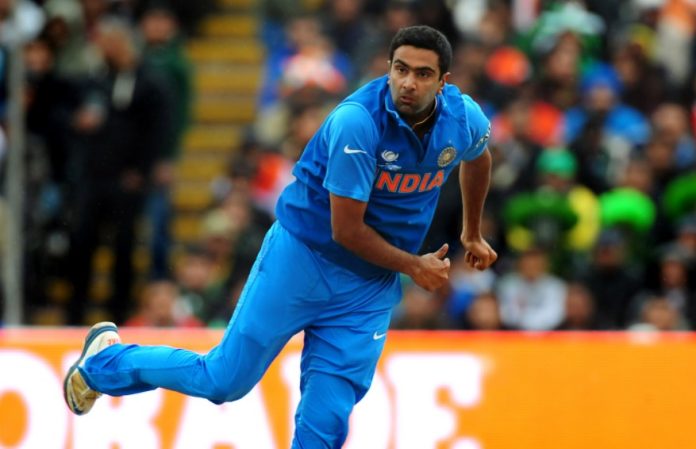 Ravichandran Ashwin hogged the limelight recently when he surpassed Harbhajan Singh to become the third-highest leading wicket-taker for India in Test cricket. The veteran off-spinner now has 427 wickets to his name including 30 five-wicket hauls.

Moreover, he has scored 5 centuries and 11 fifties to his name. While his records look really impressive in Test cricket, he hasn’t made the same kind of impact as far as the ODI format is concerned. Moreover, he isn’t a regular feature in ODIs just like how he is a starter in Test cricket.

Ashwin last played an ODI back in 2017. However, he made a comeback in the Twenty20 World Cup in Oman where he was featured in a couple of games against Afghanistan and Namibia respectively. He also played in the two home T20Is against New Zealand in Jaipur and Ranchi last month.

Ravichandran Ashwin on selectors’ radar for the ODI series

Meanwhile, the experienced off-spinner is on the selectors’ radar for the upcoming ODI series against South Africa. The first Test of the three-match Test series commences on December 26. Ravi Ashwin is named in the Test squad.

The ODI series begins on January 19. It seems that his comeback in the ODI format looks imminent after his recent performance in white-ball cricket. Ashwin’s performance in the T20I series against New Zealand has impressed Rohit Sharma and Rahul Dravid.

Since the fire is still burning in Ravi Ashwin, he might as well be preparing for the 2023 World Cup, to be held in India. However, there is still tough competition in the Indian team. Talking about his competitors, Ravindra Jadeja still has fitness issues.

Axar Patel has recovered whereas Yuzvendra Chahal may be back in the squad also. Talking about Ashwin’s statistics in ODI cricket, he has played 111 ODIs wherein he took 150 wickets to his name at an impressive economy rate of 4.91.

However, he is yet to take a fifer in ODIs. Coming to the T20I format, he has played 51 games wherein he took 61 wickets to his name at an economy rate of 6.79.