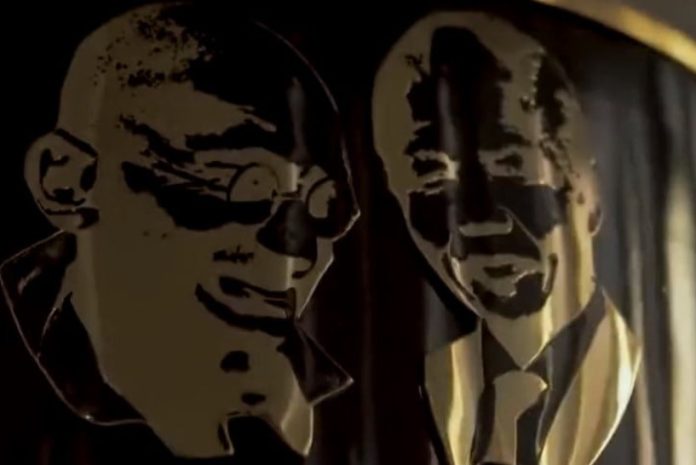 The Indian players are currently in the rainbow nation gearing up for the upcoming Test series against South Africa. The Boxing Day Test begins on December 26 at SuperSport Park in Centurion. Virat Kohli will lead the team from the vanguard.

On the other hand, Lokesh Rahul has been appointed the vice-captain in Rohit Sharma’s absence. India’s Test vice-captain sustained a left hamstring injury recently during a nets session. So, the veteran decided to pull out of the Test series against the Proteas.

He is expected to be back in the upcoming ODI series against South Africa next month. The ODI series opener begins on January 19 at Boland Park, Paarl. India are yet to make a statement against Proteas in the rainbow nation.

However, Team India managed to make a comeback in the third and final Test and avoided a whitewash in the rainbow nation. Despite failing to win the Test series, Virat Kohli & Co scripted a 5-1 ODI series win against the Proteas.

This was the first time that they managed to beat South Africa in their backyard. The promo posted by Cricket South Africa comprises famous leaders like Mahatma Gandhi, Mother Teresa and others.

The caption of the promo reads: “This is what it’s all about” also features the freedom trophy on which the photocopies of great leaders Mahatma Gandhi (India) and Nelson Mandela (South Africa) are inscribed.

Earlier, on Thursday, the official broadcaster of the series, Star Sports released a promo in which former India’s head coach, Ravi Shastri can be seen in an entirely new avatar. The promo has been telecasted in various languages and it has gone viral ever since.

Ravi Shastri took to his official Twitter account and posted the video as well. The caption of the video reads: “There’s a first time for everything! 😇 I’m ready to #BelieveInBlue & cheer for #TeamIndia as they look to quench their #FirstKaThirst in the #SAvIND Test Series. 1st Test | Starts Dec 26 | @StarSportsIndia & Disney+Hotstar”

There's a first time for everything! 😇
I'm ready to #BelieveInBlue & cheer for #TeamIndia as they look to quench their #FirstKaThirst in the #SAvIND Test Series.
1st Test | Starts Dec 26 | @StarSportsIndia & Disney+Hotstar pic.twitter.com/B9syaRyHIf