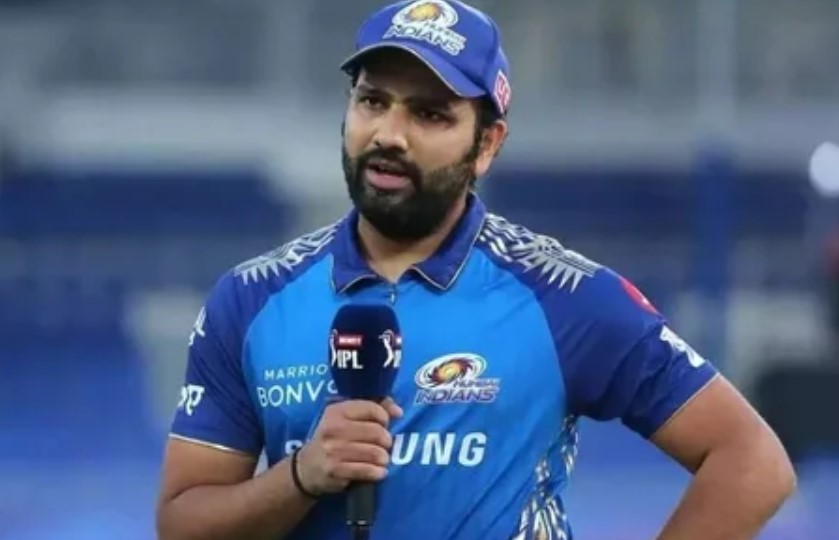 The fifteenth edition of the Indian Premier League kick-started in Mumbai just a few days ago. It was good to see fans in the stadiums rooting for their favourite teams in action. Chennai Super Kings, Mumbai Indians and Royal Challengers Bangalore lost their opening game in this season.

Moreover, this is also the first time since 2019 that IPL games being hosted in India are being played with fans. Talking about the last season, the first half of the IPL took place in India while the second half took place in the United Arab Emirates.

In a bid to curb the spread of COVID-19 among the teams, all games are taking place in 4 venues across Maharashtra. More importantly, this will make sure that teams stay in one hotel throughout the tourney. This will also save plenty of time and that the players do not have to travel by flights.

Needless to say, this resulted to accusations that Rohit Sharma-led Mumbai Indians’ (MI) have an unfair advantage playing in Mumbai. Meanwhile, MI captain Rohit Sharma gave a witty reply to the reported complaints from other teams.

“Many franchises objected that how can Mumbai play in Mumbai. They should try to build 3-4 Stadiums in their cities then,” said Rohit Sharma in a pre-match press conference. Mumbai Indians lost their opening game against Delhi Capitals.