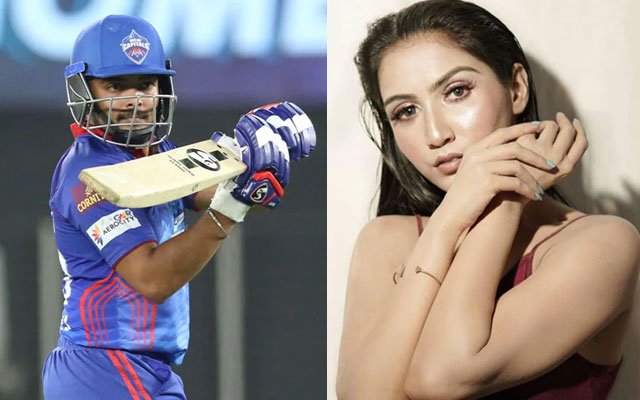 Delhi Capitals’ young opening batsman Prithvi Shaw stole the spotlight during the game against Kolkata Knight Riders. The right-handed batsman stunned the cricket fraternity after he struck 6 boundaries in an over off Shivam Mavi’s bowling. Shaw helped DC get off to a blistering start during the run-chase of 155.

In the process, he went on to score a magnificent half-century off just 18 balls. Meanwhile, Shikhar Dhawan enjoyed Shaw batting from the other end as he kept on rotating the strike to the youngster such that he would make most of it. Prithvi Shaw and Shikhar Dhawan laid a rock-solid foundation for the opening wicket with a 132-run partnership.

After Dhawan departed for 46 including 4 fours and a six, Prithvi Shaw departed in the 16th over. The aggressive opening batsman went on to score an imperious 82 off just 41 balls including 11 boundaries and 3 sixes at a strike rate of 200. KKR fast bowler Pat Cummins dismissed him with pretty good delivery.

Cricket experts, former cricketers and fans heaped praise on Prithvi Shaw for his wonderful knock. Meanwhile, his rumoured girlfriend by the name of Prachi Singh also took to her Instagram and posted two stories. The first story is a series of attached pictures of Prithvi Shaw bagging the awards. She wrote: “I’m so proud of you!”

The second story turned out to be a sweet joke as she captioned: “Need a new suitcase to pack them all?” and then tagged Prithvi Shaw in their story. The screenshots of her praising Shaw went viral on the internet. Meanwhile, Shaw would rather focus on his batting than anything else.

His utmost priority is to help Delhi Capitals provide a solid start and has by far lived up to his reputation. Currently, Delhi Capitals are second in the IPL 2021 points table with 10 points. They will lock horns with Punjab Kings tomorrow at Narendra Modi Stadium in Ahmedabad.

IPL 2021: Sunrisers Hyderabad appoint Kane Williamson as their captain for the rest of the season