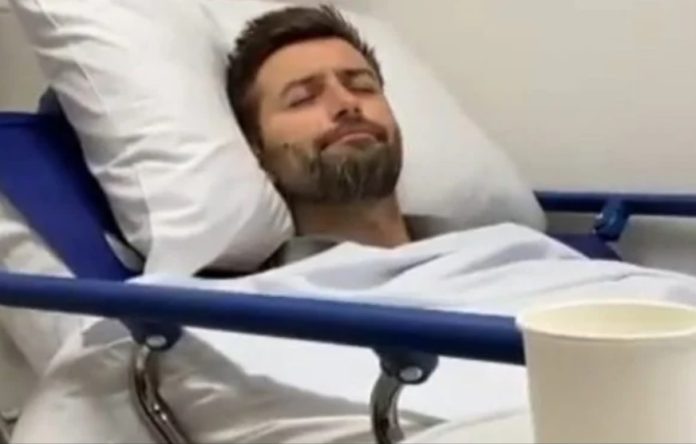 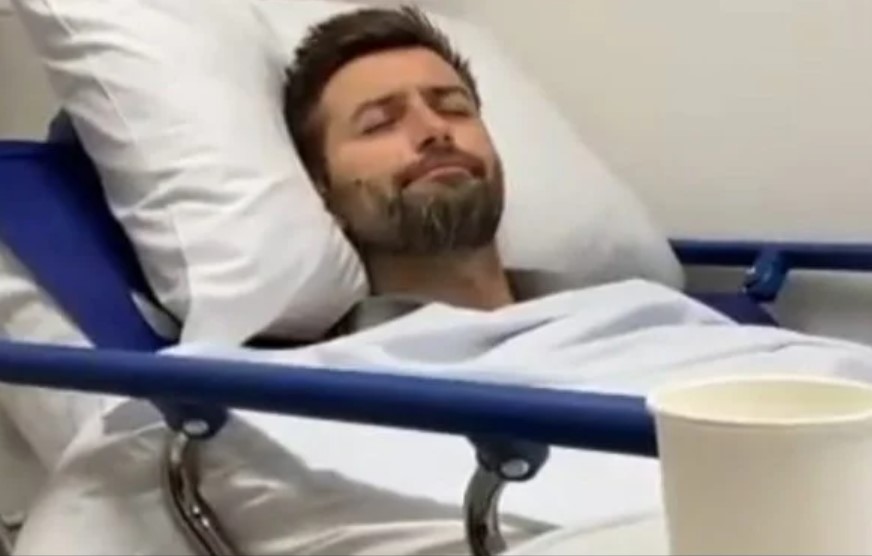 England international Mark Wood made the headlines recently when he opted out of the IPL 2022 due to injury. Earlier, Lucknow Super Giants purchased his services for Rs 7.5 crore at the mega auction in Bengaluru. The England fast bowler sustained a right elbow injury during the Test opener against West Indies in North Sound.

Lucknow Super Giants played their first game recently against Gujarat Titans at Wankhede Stadium. LSG suffered a defeat at the hands of GT in their opening fixture. Meanwhile, England international Mark Wood has opened up on his plans to make a comeback in the upcoming edition of the IPL.

Mark Wood wants to help the newly-inducted franchise in this season. The right-arm fast bowler has successfully underwent a surgery in London on Saturday. Meanwhile, the England Cricket Board had released a statement upon confirming Wood’s successful operation.

The cricket board conceded that the procedure had “removed bone and scar tissue to address an impingement problem that was causing pain in his elbow when bowling”. The England fast bowler also went on to share a post on his Instagram after the surgery. He also posted a few hilarious videos of him being captured while still under anesthetic. He took to his Instagram handle and then wrote, “No more boney fragments in my arm!.

Mark Wood further wrote, “Thanks to Professor Roger van Riet and Mr Ali Noorani for sorting me out and all the staff who made me feel totally at ease. Langers, the England physio videoed me coming out of the anaesthetic – Bah, I talk some absolute rubbish!!!” “Who says hospital gowns aren’t cool eh!!??”

Meanwhile, in one of the videos, the fast bowler spoke about the possibility of his return to the IPL. Talking about the same, he said, “Is my shoulder meant to be sore? That’s weird that. I’ve have had elbow surgery but my shoulders aching. Whatever. I’ll still bowl fast. I am so sad. Not [playing] this time. I like Andy Flower. He’s a nice guy. Keyhole. Bowen gone? Lollipop, lollipop.”

Here’s more of Mark Wood under anaesthetic for you 😂😂😂