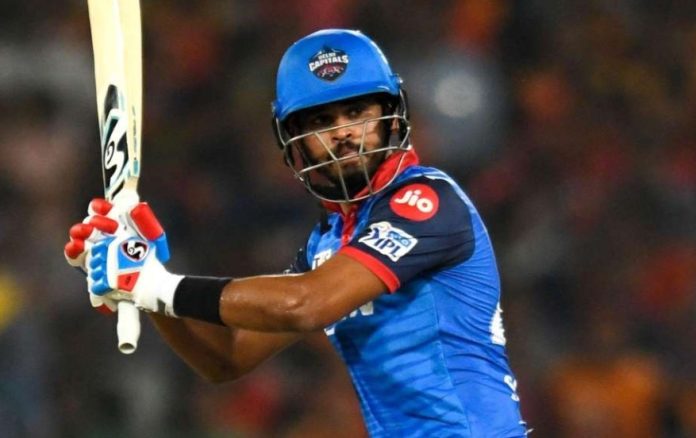 Nonetheless, KKR shut the critics and went on to reach the IPL final in the UAE but lost to Chennai Super Kings in the IPL 2021 final. Meanwhile, the two-time IPL champions are keeping a tab on the talented products so that they would sign them in the upcoming mega IPL auction.

Meanwhile, if reports doing the rounds are to be believed, then KKR are looking to sign Shreyas Iyer for the captaincy role. Shreyas Iyer has already made a name for himself as one of the top captains in the Indian Premier League.

It was under his captaincy that Delhi Capitals reached the maiden IPL final but lost to Mumbai Indians. Iyer not only thrived as a captain but also as a batsman as well. He finished the tournament as the fourth top run-getter, scoring 519 runs at an average of 34.60.

In the 14th edition of the IPL, he scored 175 runs in 8 innings at an average of 35. He was then released by the Delhi-based franchise ahead of the mega auction. The 27-year-old has enough experience in the IPL where he played as many as 87 games.

He scored 2375 runs in the tournament at an average of 31.7 including 16 half-centuries. KKR must be feeling really disappointed after they missed out on lifting the third title. However, they will look to bounce back even stronger in the fifteenth edition of the IPL.