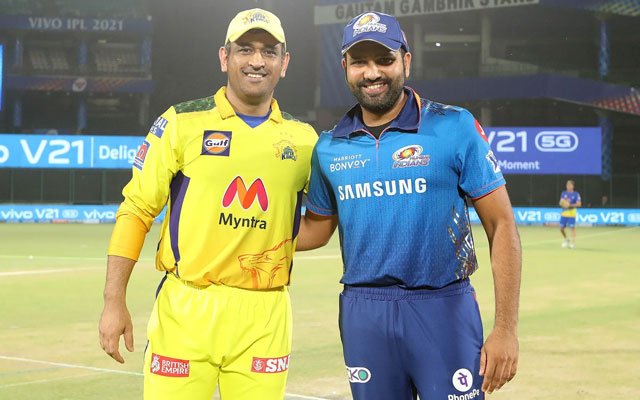 When the first wave of coronavirus struck the world, the Board of Control for Cricket in India staged the entire IPL 2020 in the United Arab Emirates. The tournament was played behind closed doors and fans were not allowed to enter inside the stadium.

The competition was played in a biosecure bubble and there was no issue at all. However, this time around, the BCCI decided to host the tournament in India itself. Although the IPL was played in a bubble, a number of players tested positive for the coronavirus epidemic.

With rising coronavirus cases inside the IPL bubble, the BCCI decided to suspend the competition indefinitely today on May 4. There has been no update as to when the tournament would resume and come to an end. Considering the current scenario, it seems it would take time for the competition to restart.

BCCI looking at September window to end the tournament

It has been learnt that BCCI is exploring the September window to finish the tournament. So, if everything is confirmed then the fans would have to wait four more months for the IPL to restart. So far, 29 of the 60 games have been done and dusted.

Now, BCCI will need only a small window of just around 3 weeks to finish the IPL 2021 season. “A September window is being considered. By then the England-India series would be over and the foreign player would be ready for the T20 World Cup. That small window is being explored,” a franchise official was quoted as saying by Cricbuzz.

Meanwhile, the Indian Premier League Chairman Brijesh Patel spoke about the possibility of the 14th edition of the IPL resuming in September. India’s tour of England will come to a close on September 14 while the T20 World Cup later this year is set to take place from October 18 to November 15.

“Now we have to look for a window. If we get one, we will explore holding it. We’ll have to see if it is possible in September. We need to examine the plans of the ICC and other boards,” he added in a statement.