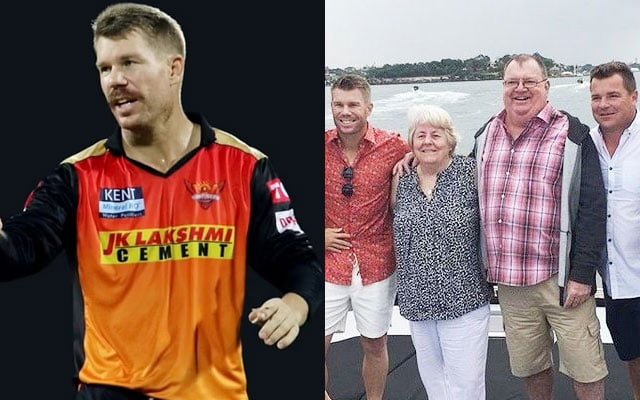 David Warner will be remembered for steering Sunrisers Hyderabad to their maiden IPL title in the 2016 season. They locked horns with Virat Kohli-led Royal Challengers Bangalore in the final and the Sunrisers came through with flying colours. David Warner was banned from IPL 2018 season by the BCCI due to the ball-tampering scandal.

Kane Williamson led the team in Warner’s absence and guided the team to the finals of the competition. Eventually, they lost to Chennai Super Kings in the high-voltage clash. Warner returned to the IPL in the 2019 season where he skippered the Sunrisers and he helped the team qualify for the playoffs of the competition but bowed out in the Eliminator.

As far as IPL 2020 season is concerned, Sunrisers played some good brand of cricket. Rightly so, they qualified for the playoffs as they finished third in the points table. Warner’s side took on Kohli’s RCB in the Eliminator and knocked RCB out of the tournament. Nonetheless, the Sunrisers lost to Delhi Capitals in the 1st Qualifier.

SRH dropped their skipper Warner and added all-rounder Mohammad Nabi to the team. Australian international was the twelfth man of the Sunrisers Hyderabad in the game against Sanju Samson-led Rajasthan Royals. After the decision, Sunrisers Hyderabad fans were left heartbroken after their team management axed the most consistent player.

Even David Warner’s brother by the name of Steven Warner was unhappy with the decision taken by the team management. One of the Twitter users had shared a post made by him. The post featured David Warner in the Orange jersey. He posted the picture along with the caption that reads: “Leave this here @sunrisershyd a bloke that has carried this team for years, your openers are not the issue how about getting a decent middle-order that scores some runs.”

Sunrisers Hyderabad missed a lot of firepower in their batting and they surely missed David Warner’s services in the run-chase. Rajasthan Royals posted 220/3 with the help of Jos Buttler’s 124 off 64. In reply, SRH succumbed to 165/8 in 20 overs.