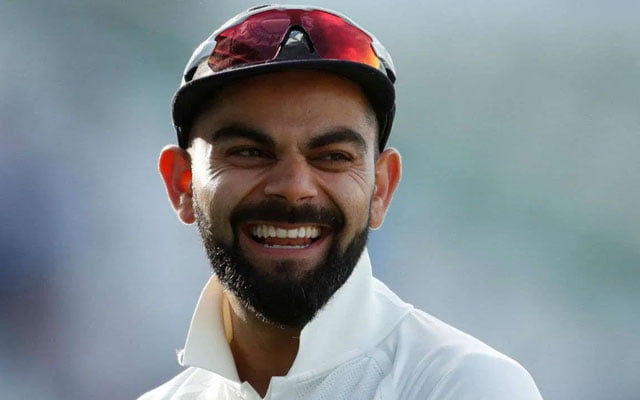 The two heavyweights are currently involved in the third Test match at Narendra Modi Stadium in Ahmedabad. Team India should win the Test series by 3-1 or 2-1 in order to qualify for the ICC World Test Championship final which is slated to be held at Lord’s in June later this year. New Zealand were the first to book their berth in the ICC WTC final.

If India loses one more game in the series, then they are out of track for the final. They should make sure that they win at least one game and settle for a draw in the other game. Talking about the pink-ball affair, England captain Joe Root won the toss and elected to bat first in the world’s largest cricket stadium.

England lost two wickets early on in the innings. Indian pacer Ishant Sharma provided a great start by dismissing Dominic Sibley for a duck and after which, Axar Patel dismissed Jonny Bairstow for a duck as well. England captain Joe Root came out to bat when the visitors’ scorecard read 27/2.

The likes of Joe Root and Zak Crawley slowly took the game away from the visitors. However, their partnership didn’t last long as the England captain was dismissed leg before wicket off veteran off-spinner Ravichandran Ashwin’s bowling. Root departed after scoring just 17 (2 fours). Their 47-run partnership came to an end.

Following his dismissal, captain Kohli gave a fiery send-off to Joe Root as the former came up with an offensive word (F**k off) for the latter. Virat Kohli is someone who generally doesn’t hide his true or raw emotions. He is often perceived as the arrogant and aggressive person on the field but that’s how he behaves during the game.

However, off the pitch, he is completely a different person. Meanwhile, England were bowled out for a paltry score of 112. Axar Patel was the pick of the bowlers as he took 6 wickets to his name while Ravi Ashwin settled for 3 wickets.