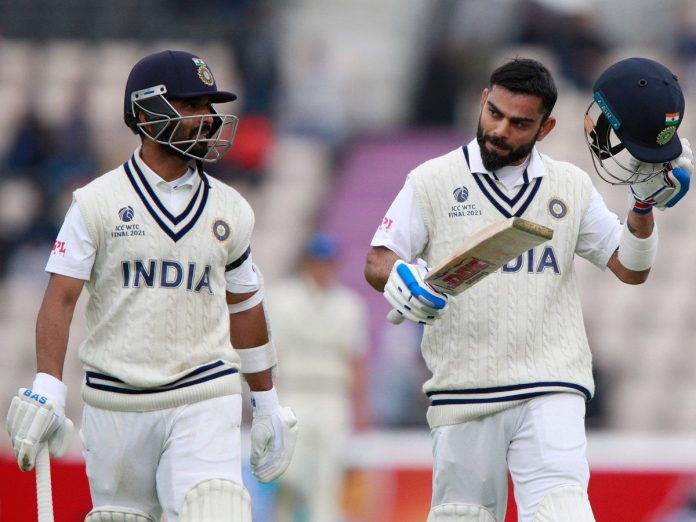 The All India Senior Selection Committee on Friday announced a 16-member squad for the upcoming two-match Test series against New Zealand. India will be without Rohit Sharma, Rishabh Pant, Jasprit Bumrah and Mohammed Shami against their ICC World Test Championship finalist.

They have been rested as a part of BCCI’s workload management plan along with captain Virat Kohli who will come back to lead the side in the second Test. Ajinkya Rahane will lead India in Kohli’s absence, with Cheteshwar Pujara being named his deputy.

Uncapped Shreyas Iyer is in line for a Test debut after earning call to the side. KS Bharat, who was the standby wicket-keeper during the Test series against England, has also been added to the 16-man squad. On the other hand, Shubman Gill, who last played in the ICC World Test Championship is in line for a comeback.

Off-spinning all-rounder Jayant Yadav has also made a comeback to the Test squad on the back of a prolonged injury of Washington Sundar. Suryakumar Yadav, Prithvi Shaw, Hanuma Vihari and Abhimanyu Easwaran, who were all part of the subsequent Test series, against England, have been left out from the 16-member list, along with Shardul Thakur, who will be out of action from the preceding T20Is as well.