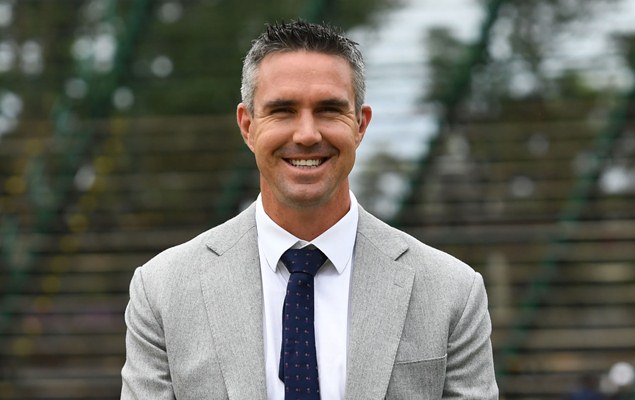 Former England cricketer Kevin Pietersen, who was part of the England squad that won the illustrious Ashes in 2011 in Australia, feels the visitors will struggle to win the urn at the end of the five-match blockbuster series.

Joe Root & Co have landed in Australia a month prior to the high-profile series and has been training since then. They will fancy the return of ace all-rounder Ben Stokes, who took a break from cricket citing mental health issues while nursing a finger injury.

On the eve of the first Test at the Gabba, Pietersen thinks it will be difficult for England to pull off a series win. Speaking to cricket betting site Betway, the legendary batsman said:

‘Even leaving aside the non-cricket issues, it’s difficult to see England scoring the runs that they will need. At the moment, there is an incredible reliance on the captain to score all of the team’s runs, with Ben Stokes chipping in here and there. This line-up is nowhere near the top five that we had 11 years ago when Cook, Strauss, Trott, myself and Bell all contributed to a combined total of over 2,000 runs between us.”

“Taking wickets in Australia isn’t easy, and it’s going to be very difficult for Anderson and Stuart Broad to do the business without an awful lot of runs on the board. I take a look down England’s line-up and I just don’t see it happening. I hope I’m wrong, and I look forward to seeing whether one or two of Rory Burns, Haseeb Hameed and Dawid Malan can do the business, but it’s difficult to imagine right now.”

Kevin Pietersen further added that players need embrace the situations as series like Ashes can make or break a player’s career.

“The Ashes is something that the fans, the public, the media all get involved in. And you’re always reminded of it as well. It’s a great feather in the cap to say you beat Australia in Australia. These are historic moments and you need to embrace the occasion,” he added.

“Scoring a lot of runs, big runs, is something you have to do in Australia” – Kevin Pietersen

The former England captain further highlighted that a touring team needs to score tons of run to win games in Australia. Pietersen cited examples from England 2011 tour where he along with Alastair Cook, Ian Bell, and Andrew Strauss scored bulk of runs to give the bowlers to cushion to take wickets.

“Scoring a lot of runs, big runs, is something you have to do in Australia. You’ve got to make sure you keep there bowlers out there, keep them out there bowling. [Sir Alastair] Cook scored 700 runs when we won there, I got plenty, [Ian] Bell got plenty, [Jonathan] Trott got plenty, [Andrew] Strauss got runs. It’s a key to success to know that if you fail, your other buddy is definitely going to turn up,” Pietersen added.

After the first Test in Brisbane, the caravan shifts to Adelaide for the pink-ball Test and Melbourne for the Boxing Day Test. Sydney will host the fourth match while the fifth Test has been moved from Perth due to Covid-19 restrictions. However, a new venue is yet to be announced.

Also Read: India’s tour of South Africa to be delayed by a week due to Omicron scare