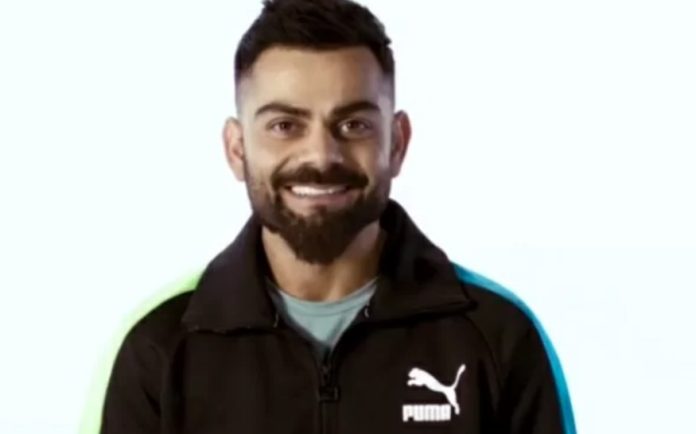 Virat Kohli is the best cricketer across formats without the shadow of any doubt. His incredible consistency in Tests, ODIs and T20Is is what sets him apart from most other batsmen of this current era. He is also the only batter with a 50+ average across formats.

Recently, an important change took place in Indian cricket. The BCCI replaced Virat Kohli with Rohit Sharma as the ODI captain. Rohit Sharma is already the T20I captain and will lead the team in the ODI set-up also. Virat Kohli remains as the Test captain.

Meanwhile, Virat Kohli is currently in the rainbow nation preparing for the upcoming overseas assignment. India will play three Tests followed by three ODIs against South Africa. The tour will go all guns blazing on December 26 at SuperSport Park in Centurion.

It’s been more than two years since Kohli scored an international century. Meanwhile, fans are eagerly waiting for Kohli to slam a hundred in the upcoming Test series. His last century came against Bangladesh back in 2019 and since then he chipped in with vital fifties.

Celebrities answering the most googled questions is quite common these days. Some notable personalities from all across the world have made the headlines by answering bizarre questions. Meanwhile, Virat Kohli had his turn in answering queries.

The 33-year-old, in a recent interaction, answered a wide range of topics. Kohli’s interactive session turned out to be an absolute feast for the fans. It all started when Kohli inhaled helium from a balloon and then answered the question.

As it happened, Kohli’s voiced changed all of a sudden. The Indian Test skipper was literally taken aback by the sudden change of his voice. “On a lighter note, Helium Balloon Voice,” read the caption of the post. Usually, when a person inhales helium and speaks, the voice turns out to be squeaky.

The world’s best batsman was also asked whether he was good in his studies. To which he replied: “I was decent but not a topper.” Earlier, rumours were rife that Kohli played a cameo in the popular Spanish web series “Money Heist.” He said he looks like the professor in the show but clarified that he didn’t take part in the show.