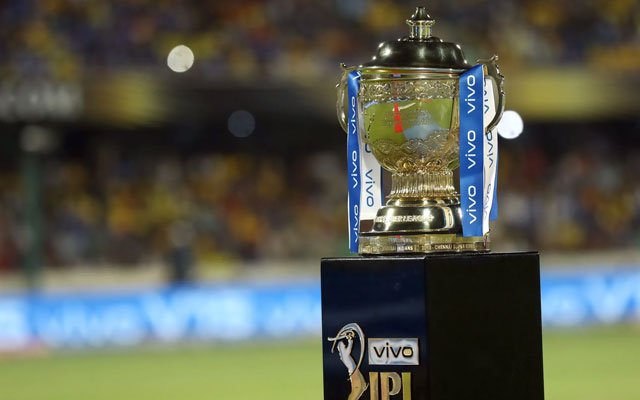 The cash-rich Indian Premier League has entertained fans all across the world for more than a decade. Thanks to the IPL teams for showing a great deal of interest in attracting world-class players. The way in which the teams managed to preserve the tradition for these many years itself is a big success.

The IPL GC has often ensured to design or frame the tournament in the interest of the fans. A report doing the rounds on social media for a long time says that the richest cricket body, BCCI, is set to welcome 2 new teams ahead of the 15th edition of the Indian Premier League.

The upcoming edition of the IPL is expected to witness as many as 10 teams in the upcoming season. The more the teams, the better is the competition and so does the entertainment quotient. IPL is already the best and most-watched T20 tournament in the world.

Now with two more teams coming in the upcoming season, it is likely that a massive influx of money might happen. Currently, there are as many as 8 teams in the ongoing season of the IPL. Mumbai Indians, Chennai Super Kings, Kolkata Knight Riders, Delhi Capitals, Royal Challengers Bangalore, Rajasthan Royals, Sunrisers Hyderabad and Punjab Kings are the currently active teams in the IPL.

Among the most priced teams, CSK, MI, KKR, and RCB are the chart-toppers. RR and SRH are comparatively placed below in terms of their value. Meanwhile, the difference between the worth of CSK and RR is estimated to be around INR 300-400 crores.

According to the reports by Cricbuzz, the value of Royals is estimated to be around INR 1855 crore while CSK stands at INR 2200-2300 crore. The defending champions are on top of the charts possessing a value of INR 2700 to 2800 crore.

“We always knew that the new teams would be upwards of USD 300-400 million. Look, we are talking of RR, which is not one of the highest-ranked franchises, going by different IPL parameters. If its value is USD 250 million, it is only good news for the BCCI,” said N Santosh, the managing partner of D&P Advisory.

“In that perspective, the BCCI would be looking for between USD 300-400 million. We were anticipating that six months back. With RedBird, that estimation gets reaffirmed. An average team now should cost USD 300 million, so the new team should be around 400 million (about Rs 3000 crore).

If we also factor in the Ahmedabad point, the largest stadium in the world, there could be a chance of a huge gap between the price of the two new teams – one may go for USD 400 million and another for USD 350 million,” he added.