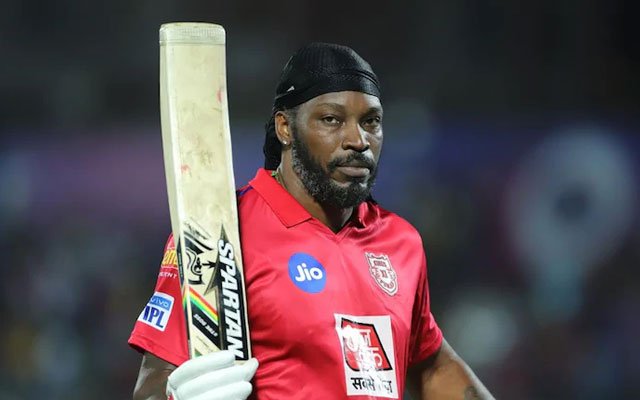 Climbing 10k was never going to be easy considering the challenges that batsmen face in the truncated version of the game. However, only three players have managed to conquer the feat namely Chris Gayle, Shoaib Malik and Kieron Pollard. Christopher Henry Gayle was the first player to score 10000 runs in T20 cricket.

The West Indies international is the leading run-scorer in the shortest format with as many as 13623 runs. He scored 85 fifties and 22 centuries to his name. Striking the balls in excess of 146, Gayle is the most destructive batsman in T20 cricket. In fact, he is a T20 material and is capable of causing all sorts of trouble to the bowlers.

The Caribbean superstar, who is currently spicing it up for the Quetta Gladiators in the Pakistan Super League had picked three names in a recent conversation with ESPNcricinfo. Rohit Sharma is one of the top-performing players in the truncated version of the game. In fact, he is the second-highest run-scorer in T20Is with as many as 2773 runs in 108 T20Is.

The Indian stalwart maintains a brilliant strike rate of 138.79 and is the only player to have scored 4 centuries in T20Is. Coming to all-rounder Andre Russell, he is one of the powerful cricketers in T20 cricket. The flamboyant all-rounder and a game-changer strikes the balls at 151.26 in T20 internationals.

Plying his trade for Kolkata Knight Riders in the Indian Premier League, the all-rounder has a phenomenal strike rate of 182.33 in the IPL with 129 maximums and 105 fours to his name. Talking about Nicholas Pooran, he showcased his T20 class in IPL 2020 while plying his trade for Punjab Kings. In 14 matches, Pooran essayed 353 runs at a phenomenal strike rate of 169.71 steering his team to big totals in almost every match.