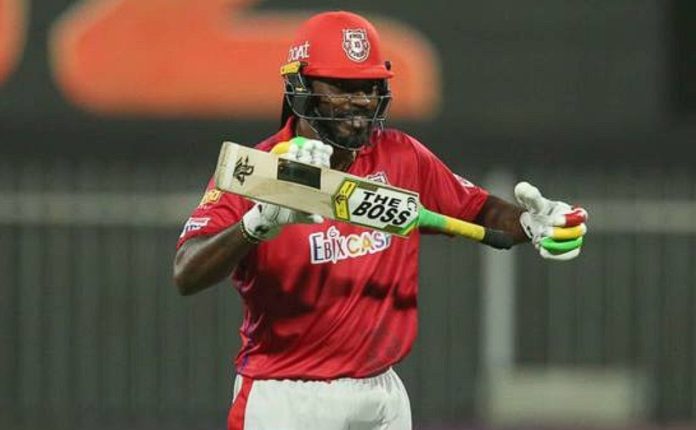 Chris Gayle is arguably the best batsman in T20 format. The Universe Boss has been playing the bat-ball game for quite a long time now. He was not part of the white-ball series against India as the experienced southpaw took a break from the sport.

The 42-year-old who has proved that age is just a number in the sport has been actively taking part in various T20 franchise cricket leagues across the world. The upcoming edition of the IPL will go all guns blazing on March 26 and it will come to a close on May 9.

The IPL 2022 will see as many as ten teams competing amongst themselves in the tournament. The two newly-inducted teams are Lucknow Super Giants and Gujarat Titans. Among the existing teams, Chennai Super Kings, Mumbai Indians, Kolkata Knight Riders, Sunrisers Hyderabad and Rajasthan Royals tasted the essence of glory.

When asked which team he will be supporting in the next season, Gayle named two teams namely, Royal Challengers Bangalore and Punjab Kings. The southpaw expects either of the team to win a trophy in the next season.

One of the fans of Chris Gayle had asked, “Which IPL team do you support?”. In reply, Gayle said, “Two terms, because, I want a trophy from one of them, RCB and Punjab Kings”.