Home Cricket Bytes All you need to know about the meaning of Capped and Uncapped...
Facebook
Twitter
WhatsApp
Email
Telegram
Copy URL 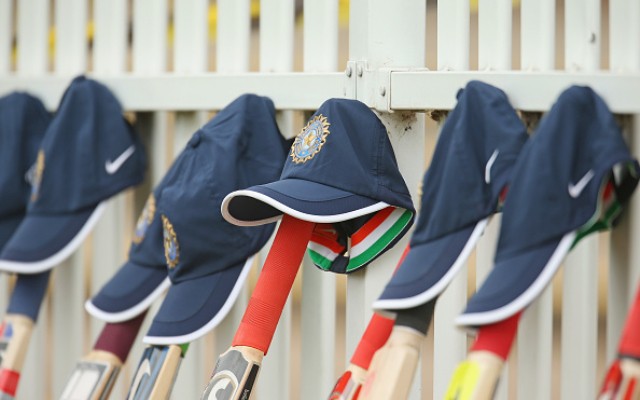 Cricket ranked second in the world in terms of the most-watched sport in the world after football. Although many wish to become a cricketer, only a significant number go on to accomplish their dreams. The journey of a thousand miles for a cricketer begins with domestic cricket.

Those who maintain consistent levels in domestic cricket are destined to play for the national cricket team. The competition is very tough nowadays and even a talented bunch of cricketers are still waiting in the wings to play for their country.

What does Capped player mean?

What does the uncapped player mean?

When a player is uncapped, it literally means that s/he is yet to make an official appearance for the national cricket team. If a player is uncapped, s/he plays for their state, county or province side. For the record, every capped player in today’s sport was once uncapped before going on to play at the highest level.

Who is the most capped player in International cricket?

Sachin Tendulkar is the most capped player in the history of international cricket. The Indian batting great has 864 caps (Tests, ODIs and T20Is) or match appearances on the international circuit.

The Master Blaster has accomplished countless records during the playing days of his cricketing career. Notably, he is also the most-capped player in ODIs and Tests. He has 463 caps in the 50-over format, accumulating 18,426 runs at an average of 44.8.

The batting great has slammed 49 centuries and 96 fifties in this format. On the other hand, he has 200 caps in the longest format of the game. He has garnered 15,921 runs at an average of 53.79 including 51 centuries, 6 double centuries and 68 fifties.

Read More: Who is the fastest runner in cricket history and present?