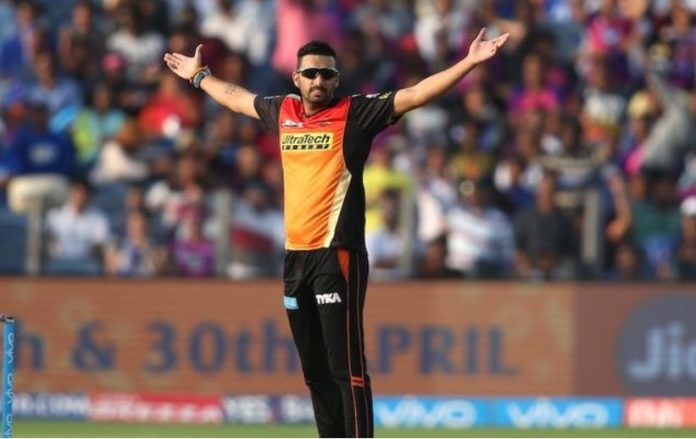 Bipul Sharma was in the news recently when he announced his decision to retire from domestic cricket. The all-rounder has been a useful asset to the teams he was part of. He scored runs when it mattered the most and took wickets at crucial intervals.

The Punjab-based cricketer accounted for 84 dismissals while also scoring 1203 runs in 105 T20 matches in the domestic circuit. Apart from playing for Punjab, he also represented Chandigarh and Himachal Pradesh respectively in his domestic cricket career.

His all-round performances in the domestic format earned him an opportunity to play in the Indian Premier League. India’s franchise cricket league has given a chance to countless talented cricketers. Bipul Sharma applied his skills in the tournament as an all-rounder.

Bipul Sharma intends to play for the USA

The 38-year-old represented two franchises in his career so far. He played for Kings XI Punjab (Punjab Kings since 2021) and Sunrisers Hyderabad. Initially, he was roped in by the Punjab-based IPL franchise as a backup option. However, he played only 15 games for them.

The Amritsar-born cricketer accumulated 104 runs with the bat and took 8 wickets to his name during his spell at his first IPL franchise. He was released by the franchise later on and then found himself at Sunrisers Hyderabad. In fact, he was not a regular feature in the team.

The all-rounder played 18 games wherein he scored 83 runs and picked up 9 wickets to his name. He was also a part of the IPL 2016 title-winning season when David Warner led Sunrisers to a maiden title glory over the Royal Challengers Bangalore.