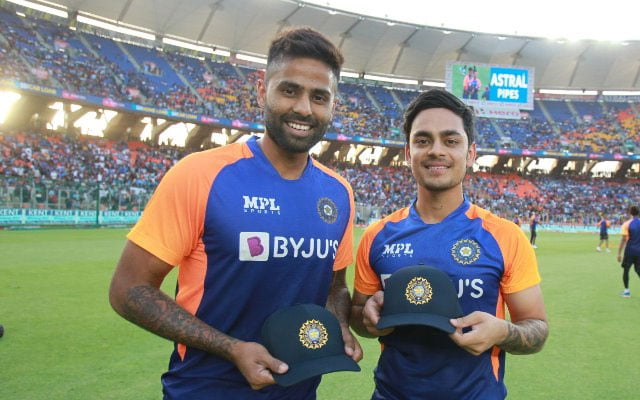 The Indian Cricket is inking the chapters in the book of history with its domination across all formats. Winning is no longer an option for this ruthless bunch of cricketers, rather sheer domination is what this generation of Indian Cricket hunts and demands. To encapsulate the Indian Cricket in the last decade or so, only a meagre of words will suffice- Defiance, Perseverant, Resilient, Audacious, to name a few. Defying all the odds, the team has time and again demonstrated the talent India holds in its grassroots.

Although how much good it holds for Indian Cricket, the top management has been scratching its head with a dilemma of which player to include and which player to avert from. Coming with a bag full of performances in the robust and gruelling domestic circuit, most of these players have been consistently alarming the national doors but with a cap of only 11 players in a team, encompassing the whole buffet of talent is a challenging task and in the process, these talents more often than not find themselves waiting for their chances for years.

After the hopeless year of 2020 for all the people, 2021 came as a reviving season for most of them and especially for a few of the Indian Cricketers. Not many of them would have expected to get the coveted cap of Indian Cricket but they eventually did. To name a few who came to the limelight with a surprise are- the stories of T Natrajan, Washington Sundar, Shardul Thakur, Axar Patel amongst others.

While few of them joined the team only as net bowlers but went to debut for India in all the 3 formats in a single tour, whereas few others were only forced inclusions to the team after injury woes continued to haunt India. But all these young guns have shown nothing but true possession of talent they breed.

With India’s triumph over England in the home test series, India managed to book a spot in the first-ever World Test Championship Finals to be played against New Zealand in Southampton from June 18th. But another major tournament, the Asia cup is also slated to take place by the end of June. Due to the quarantine measures which every team and player has to abide by, it will be strenuous for the players to first go through the necessary quarantine period in England first and then before the Asia Cup.

In the wake of this, BCCI might propose to send a second-string team to participate in the Asia Cup. This will be a huge opportunity for the players to shine in the absence of big players who will be serving in the World Test Championship Finals. However, these players are young in career and experience but this Second string Indian Team looks solid and will be ready to defend the title this year.

Here’s the probable Playing XI for India in Asia Cup 2021:

It is quite certain that KL Rahul and Shikhar Dhawan will open the batting for India in the Aisa cup with Rohit Sharma taking the guard at the Southampton for India. KL Rahul might also be the interim captain in the absence of Virat Kohli. Shikhar has been India’s first-choice opener in white-ball cricket in the recent past and it’s no brainer that he will open with Rahul. Mayank Agarwal will be the stand-by opener in case of any contingencies.