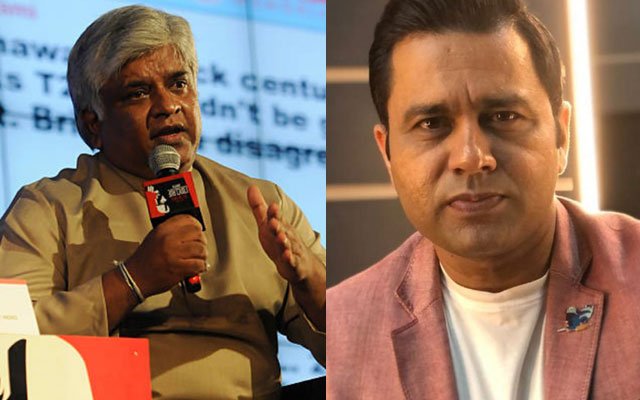 Team India have a plethora of talents in their arsenal. Be it batting, bowling, there are abundant talents in the squad. It’s not just about the quantity, even quality-wise, they fit the bill. It’s not that easy to break into the playing XI considering the experienced players in the team.

The Board of Control for Cricket in India has monitored that plenty of talents are getting wasted as they are warming the bench with no opportunities to play. So, the national selectors came up with the idea of framing a second-string team.

This will not only help the talents express their mettle on the international stage but will also help them earn a place in the main team in the future. As things stand, the main squad are currently residing in the UK for the time being to play a five-match Test series against England.

Meanwhile, former Sri Lanka captain Arjuna Ranatunga echoed that BCCI sending a “second string team” was an insult for Sri Lanka cricket. The 1996 World Cup-winning captain went on to add saying that India sent their best team to England and blamed the Sri Lanka Cricket for agreeing to play.

“This is a second-string Indian team and their coming here is an insult to our cricket. I blame the current administration for agreeing to play with them due to television marketing needs,” Ranatunga, a government minister until two years ago, spoke to the media reporters at his residence.

“India sent their best team to England and sent a weaker side to play here. I blame our board for that,” added the legendary batsman. Meanwhile, Indian commentator Aakash Chopra has reacted to former Sri Lanka captain Arjuna Ranatunga’s comments of India’s white-ball squad as a “second-string side.” Chopra, in his latest YouTube video, agreed with Ranatunga’s statement.

“Ranatunga is absolutely right in saying the key Indian players such as [Virat] Kohli, [Jasprit] Bumrah, [Mohammed] Shami, and Rohit [Sharma] are missing from the side. But is it really a B-grade side? If we look at India’s probable XI, they have played a cumulative total of 471 ODI matches. It would be interesting to make an experience to experience comparison once Sri Lanka announces its team,” Chopra said in his YouTube video.

“Sri Lanka will have to look inwards as well because the stage they are in right now, they will have to play the qualifiers of the ICC World T20 and Afghanistan don’t. This is a reality! Sri Lanka cricket is really struggling at the moment. You pick up the stats for their England tour, they have actually been struggling. There’s still a possibility that Sri Lanka may not qualify for the T20 World Cup while Afghanistan, which is relatively a young team, is already in the main draw of Super 12,” Chopra added.