The former Indian all-rounder Yusuf Pathan has come up with a very interesting answer when asked who is the better skipper between Virat Kohli and Rohit Sharma. Both Kohli and Sharma are currently on the national duty on the English tour for the rescheduled Test followed by the T20I and ODI series.

Now, the Indian team is currently preparing for the English challenge in the fifth and final Test at the Edgbaston, scheduled to start on the 1st of July. In case you don’t know, India are leading the five-game series 2-1 after four games. Interestingly, Virat Kohli was the Indian captain in those four Tests. Now, it will be interesting to see how Team India responds under Rohit Sharma in the English conditions.

Also Read: Sunil Gavaskar says he would surprised if Sarfaraz Khan is not picked for the next Test series

Who is the better captain between Rohit Sharma and Virat Kohli? Yusuf Pathan answers

Recently, the destructive all-rounder was asked to choose the better captain between the Hitman and the Run-Machine; to which the elder Pathan brother gave an interesting reply.

Rohit Sharma has a formidable record as a captain in the T20 cricket as Mumbai Indians have won record five IPL championships under his leadership, while India’s most memorable overseas Test wins have come under the captaincy of Virat Kohli. 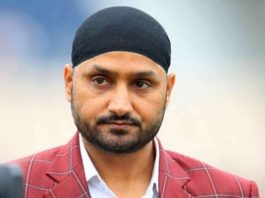 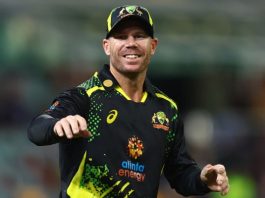 2024 will most likely be my final year in international cricket,... 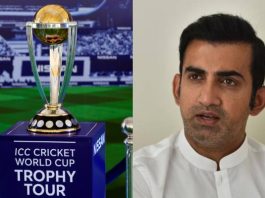 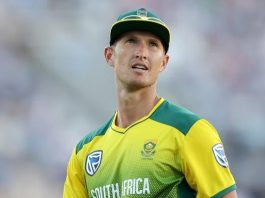 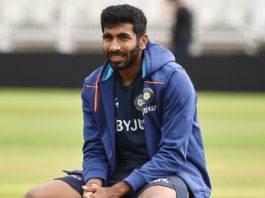 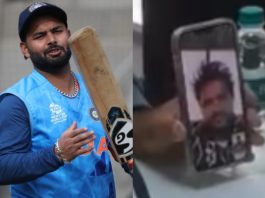 Rishabh Pant out of action for at least 1 year; Suresh... 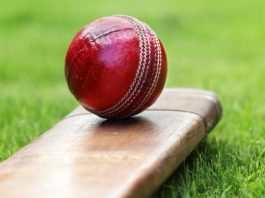 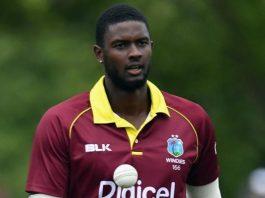 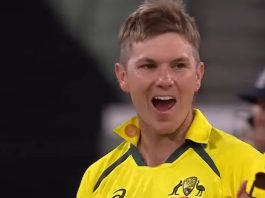 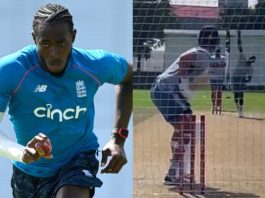 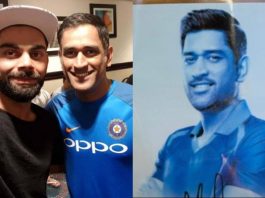 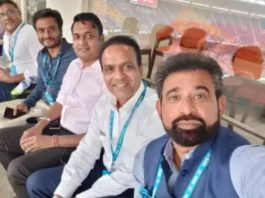 “They have made us scapegoats” – Ousted selector slams BCCI, accuses...

ABOUT US
CricBouncer is an online news portal covering all the latest happenings related to Cricket world.
Contact us: [email protected]
FOLLOW US
© 2020-22 CricBouncer Pvt Ltd