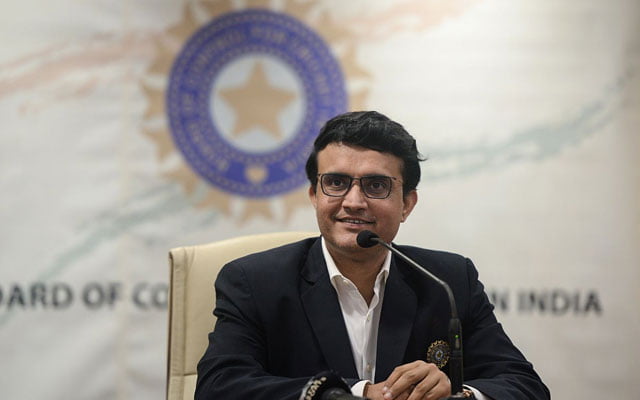 The ongoing thirteenth edition of the Indian Premier League has come to the closing stages of the tournament. The league never failed to entertain the fans with lots of surprises in the United Arab Emirates. Who would have thought that a team like Chennai Super Kings would become the first team to get knocked out of the playoffs race? It has never happened like that in the history of the game.

Chennai Super Kings, Kings XI Punjab, Rajasthan Royals and Kolkata Knight Riders have been eliminated from the cash-rich tournament. On the other hand, Mumbai Indians were the first team to qualify for the playoffs. After that, Delhi Capitals, Royal Challengers Bangalore made it to the playoffs.

Sunrisers Hyderabad deservedly booked their spot in the playoffs after beating the defending champions in a must-win encounter. Mumbai Indians will play qualifier one match against Delhi Capitals on November 5 and after that, Royal Challengers Bangalore, Sunrisers Hyderabad will lock horns with each other in an eliminator match on November 6. The ongoing edition of the tournament was a perfect lesson for the teams who were knocked out of the league.

BCCI plans to host next IPL in India

The upcoming season of the IPL is going to be really more competitive than ever before. All the teams will be looking forward to adding more strength and value to their team squads to become a much more competitive and balanced side. The IPL franchises were looking forward to a grand auction later this year in a bid to give an opportunity for the teams to change the structure.

Earlier, there were reports and speculations that the mega auction which was originally scheduled to take place ahead of the upcoming UPL will be scrapped due to the ongoing coronavirus crisis. Although there was no official announcement or confirmation from BCCI, Sourav Ganguly gave his own stance on the matter.

BCCI President revealed that BCCI is yet to take a final decision on whether or not there will be an auction for the IPL 2021. “We haven’t decided anything yet. Let this season conclude, we will take a call,” BCCI president Sourav Ganguly was quoted as saying by Hindustan Times when asked about the mega auction next year.

Ganguly also added that BCCI is keen on hosting next IPL in India is coronavirus situation improves in India considering a vaccine is there in place. The next IPL will begin in April or May next year. “Hopefully the vaccine will be out by that time and we can host it,” said Ganguly on hosting IPL 2021 in India.