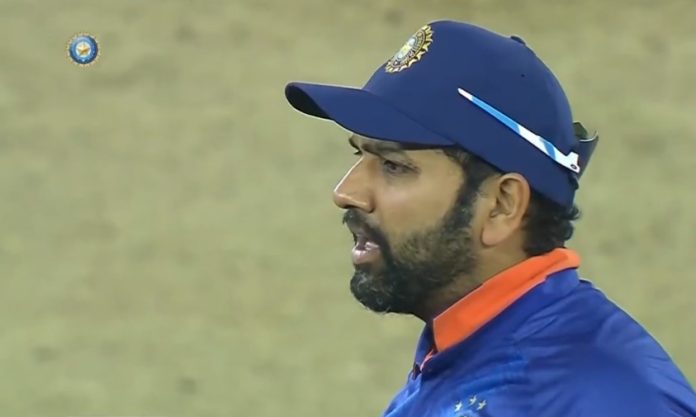 Team India chipped in with collective performance in the first ODI at Narendra Modi Stadium in Ahmedabad. As a result, they were able to beat West Indies across aspects and took a 1-0 lead in the series. The hosts gained a great deal of confidence from the win in the first game.

Talking about the series decider at the same venue, West Indies chose to bowl first after winning the toss. Alzarri Joseph and Odean Smith took 2 wickets each. The Caribbeans restricted Team India to 237/9 in 50 overs. Suryakumar Yadav top-scored with 64 including 5 boundaries.

Although West Indies kept the Indians in check with the help of all-round bowling performances, their batting unit didn’t do any justice in the run-chase. They were bowled out for 193 in 46 overs. India won the game by 44 runs and won the series as well. Prasidh Krishna was adjudged the man of the match.

It is worth mentioning here that Prasidh Krishna ripped through the defence of the West Indies’ batting line-up. He not only took wickets but also mounted immense pressure on the visitors. The Caribbeans found it literally tough to tackle his deliveries.

Krishna bowled 9 overs where he took 4 wickets. He bowled 3 maiden overs and conceded just 12 runs. Meanwhile, Indian captain Rohit Sharma was spotted losing his cool while setting field placement. Ahead of the start of the 45th over, Rohit was unhappy with Yuzvendra Chahal.

The video clip of Rohit scolding his teammate Chahal has gone viral on social media portals. The skipper was totally unhappy with Chahal’s attitude on the field. So, he asked him to run much faster towards his fielding position.

While setting the field, the skipper yelled at the leg-spinner by saying, “Kya hua terko? Bhaag kyun nahi raha hai theek se? Chal udhar bhaag (Translating it into English:- What happened to you? Why are you not running properly? Go and field there [long-off]).”