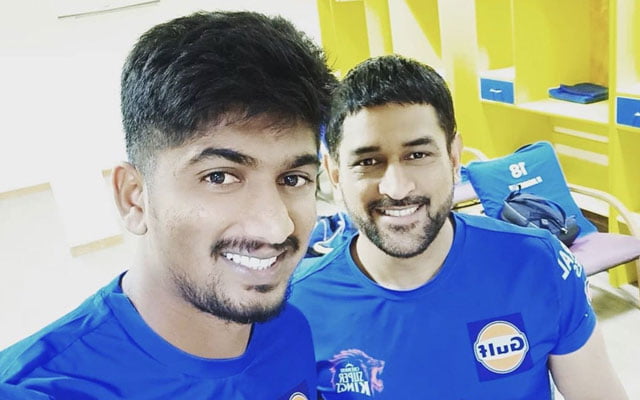 Mahendra Singh Dhoni has achieved every possible trophy in international cricket. He is the only captain to have led the team to three different ICC trophies namely ICC T20 World Cup 2007, ICC ODI World Cup 2011 and ICC Champions Trophy 2013.

The veteran wicketkeeper-batsman retired from the international arena in late August 15, 2020. However, he is keeping himself connected to the Indian Premier League as he is skippering Chennai Super Kings. He is the second most successful captain in the tournament as he led the team to three IPL titles.

CSK are also the most consistent team in the history of the IPL. Under his captaincy, the yellow army made it to the finals on 8 occasions. Moreover, they made it a habit of qualifying for the playoffs for all the seasons they participated in except for the IPL 2020 season that turned out to be a big disaster.

Chennai Super Kings finished seventh in the points table as they managed to win 6 games out of 14 games, which goes to show their downfall as a team. However, they still have a lot more to achieve as a team in the next season as they will be looking forward to making a serious title challenge.

It’s not often you see a bowler castling MS Dhoni’s stumps because he is a terrific hitter of the ball. MS Dhoni had a terrible season last time at the United Arab Emirates as he not only failed to lead the team from the front but also scored just 200 runs in 14 games at an average of 25.

Sadly, he didn’t register a single fifty in the 2020 season. Coming to the point, MS Dhoni and his teammates are currently in Chennai gearing up for the upcoming IPL season. Earlier, Suresh Raina kicked off preparation for the next season in Ghaziabad. He will be joining the CSK camp soon.

Meanwhile, MS Dhoni and his teammates were caught sweating it out in the training session. During the nets, MS Dhoni faced Harishankar Reddy and the latter bowled extremely well to get rid of his captain. The right-arm fast bowler beat Dhoni all ends up and made a mess of his leg stump. The video clip is doing the rounds on social media.