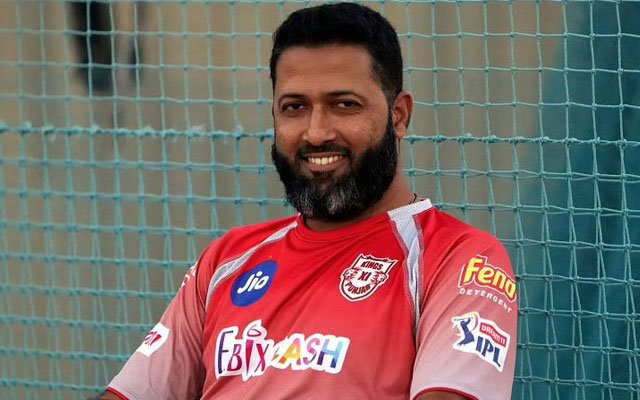 Wasim Jaffer was one of the greatest domestic cricketers during his playing days. He essayed more than 12,000 runs in Ranji Trophy circuit. The right-handed batsman represented India in Tests and ODIs. He played 31 Tests and 2 ODIs. Though he hardly got opportunities, he converted them into fruitful knocks when it mattered the most.

The classy cricketer scored 1944 runs in the longest format of the game at an average of 34.11. He smashed as many as 11 fifties, 5 centuries and 2 double centuries. He registered his personal best score of 212 against West Indies. He also took part in the Indian Premier League but played only 8 games where he scored 130 runs.

The veteran announced his retirement from the sport this year and plied his trade as batting coach of Bangladesh team. He was then announced as Uttarakhand chief coach for the 2020-21 season. Meanwhile, the 42-year-old Wasim Jaffer has been getting all the attention for his savage memes and replies on Twitter platform.

A Sri Lankan fan irked Indian supporters by posting a prediction poll on Twitter platform. While all the cricket pundits are coming up with an interesting prediction for the Border Gavaskar Trophy Test series, Sri Lankan fan wrote:

“What will be the Australia-India test series result be?”

According to his poll, none of the match will be won by India in the forthcoming series.

Meanwhile, Wasim Jaffer silenced him by coming up with an apt reply. The former cricketer wrote: “Is shareef Shane ki Kundli chahiye mujhe” (I want every detail of this brat).” Jaffer’s reply went viral in no time and fans are already loving the former Indian cricketer’s hilarious content on social media.

The first Test of the four-match Test series is scheduled to be played at The Adelaide Oval on December 17. Indian captain Virat Kohli will play the day-night pink-ball Test and will return home to attend the birth of his baby. Kohli’s deputy Ajinkya Rahane will lead the Indian cricket team in the last three Tests.