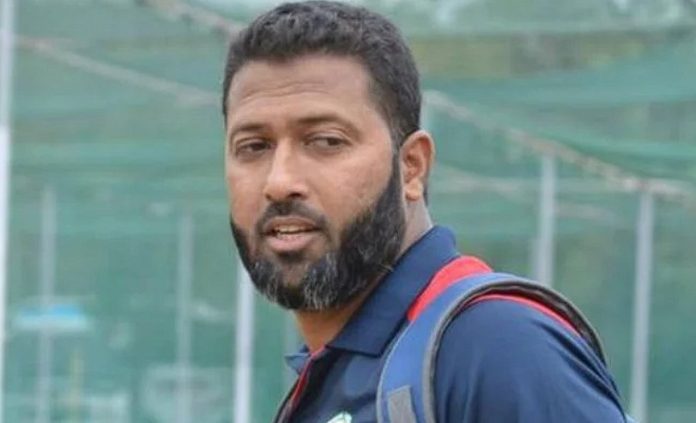 Former Indian cricketer Wasim Jaffer is popularly known as the “meme king” on Twitter. Every now and then, he delivers hilarious memes to keep his fans and followers entertained. He has a huge fan following on the micro-blogging Twitter platform.

Whenever a foreign player or former overseas player tries to mess with Team India and its players, Jaffer has often come to their rescue on Twitter. Jaffer, who is known for his active social media presence had to come across a unique way of responding to a fan in the form of a meme.

It all started when a die-hard fan of Jaffer had tweeted that he will be on anhydrous fasting till the time the former Indian Test opener replies to him. Jaffer came across the tweet and he decided to reply to him. The meme king’s reply has gone viral on the internet.

Wasim Jaffer gives a funny reply to a fan on Twitter

It all started when the fan took to Twitter and mentioned that he is on anhydrous fasting until Wasim Jaffer replies. He wrote, “Day 21 – not drinking water [email protected] replies”. Meanwhile, Wasim Jaffer had shared a meme in which the veteran actor, Shivaji Satam is offering water to a lady.

How fit are they? These questions have not yet been answered. How the IPL passes, while Hardik will answer on Pandya’s future. At present, Venkatesh Iyer is seen ahead of him.”

Jaffer further added, “I am amazed how Venkatesh Iyer has moulded himself for the No.6 position. We have seen him open but the way he has batted down the order is really unbelievable. Also the way he is bowling and taking many important wickets. This will give an edge to the team looking at the upcoming World Cup.”