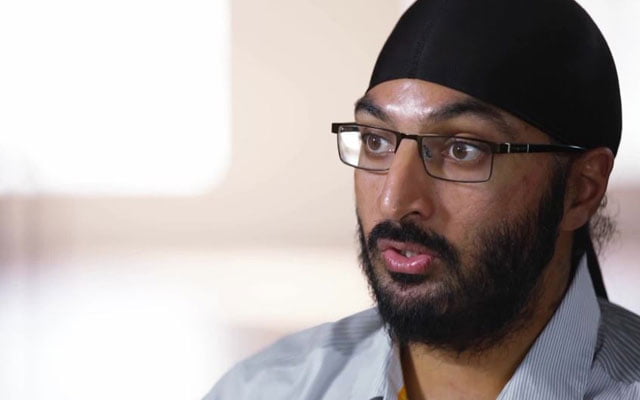 New Zealand’s fast bowler Kyle Jamieson is coming up nicely in international cricket. The lanky pacer expressed his skills in the all-important ICC World Test Championship Final against India and all his hard work bore fruit when he took a brilliant five-wicket haul in the first innings.

It is not that easy to get the best batsman (Virat Kohli) out twice and Jamieson successfully got the better of Kohli in the first and second innings. “Virat is a world-class player, and it was good to have some experience against him at RCB. To pick him up twice in the Test was great,” Jamieson said at the post-match presentation.

At 6’8″, Jamieson is one of the tallest pacers in the circuit. Besides being a right-arm fast-medium bowler, he is also a productive lower-order batsman. He is also the tallest person ever to play international cricket for New Zealand cricket.

Overall, he finished as the top wicket-taker in the ICC World Test Championship Final against India where he took 7 wickets to his name. He was awarded the player of the match. After the match, Jamieson drew praises from every nook and corner of the cricket fraternity for his outstanding bowling spell.

Kyle Jamieson made a big difference in the ICC WTC Final

Meanwhile, former England spinner Monty Panesar, while speaking exclusively to CricBouncer revealed that Jamieson made a massive difference in the ICC WTC Final against India at The Rose Bowl in Southampton.

“Now, I think the difference was Kyle Jamieson really because you know most of the top-order batting, they really average between 30-35 and you know there is only one bowler who I think you know has a release point of 2.3 meters. I think any bowler that is above 2.2 meters, you know Indians struggle. So your future came out of the equation, I think you’re in a different game so, I think that’s probably what the difference was,” Monty added.