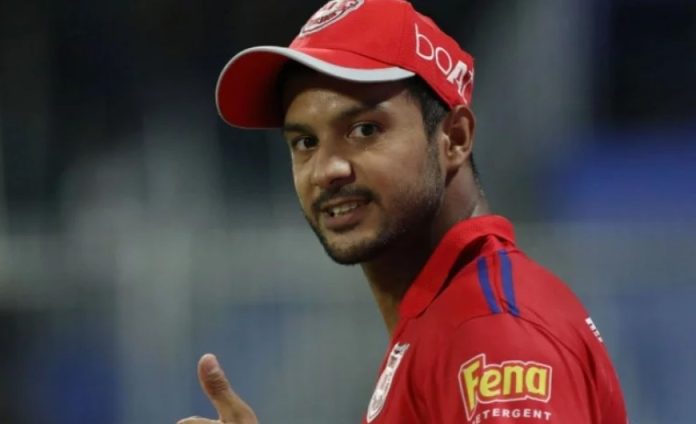 Mayank Agarwal is one of the explosive batters in the present era. The right-handed batsman is known for his potential to play a fearless brand of cricket. The fans have often praised him for his counter-attacking batting display. He is part of the ongoing Test series against South Africa.

He scored 26 and 23 runs in the first and second innings at The Wanderers Stadium in Johannesburg. Mayank once again failed to turn up in the third and final Test match. He scored just 15 runs in the first innings before he was dismissed by Kagiso Rabada.

For the uninitiated, Mayank Agarwal announced his arrival in the Indian Premier League through his home franchise, Royal Challengers Bangalore. The Karnataka-born cricketer represented RCB for three seasons before shifting his base to Delhi Daredevils (2014 to 2016).

After that, he moved to Rising Pune Supergiants where he played only three games before he was released by the franchise. Kings XI Punjab roped him in for the IPL 2018 season and since then he cemented his place at the franchise.

Punjab Kings have retained the services of Mayank Agarwal for the fifteenth edition of the IPL. Meanwhile, the right-handed batsman expressed that he has a soft corner for his old franchise, RCB. He further added that he would love to represent RCB if not for Punjab Kings in the Indian Premier League.

Mayank Agarwal has the experience of playing 100 games in India’s premier T20 competition. He has scored 2131 runs at an average of 23.4. The right-handed batsman scored 1 century and 11 fifties to his name in the tournament. He will look to do well for PBKS in the upcoming season.

James Anderson shares muted list on his Twitter; says it has Rishabh Pant and Reverse Sweep on it