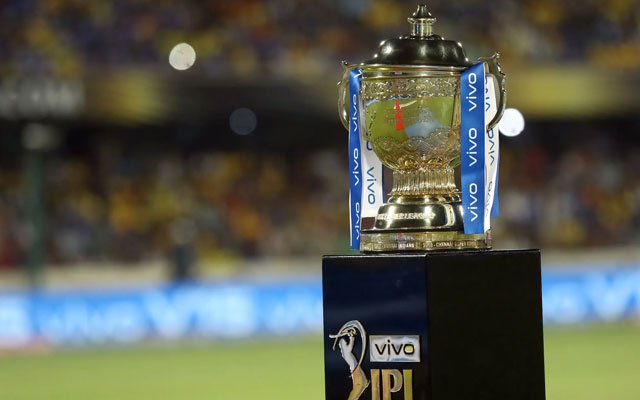 In a sensational development and good news to cricket fans from all across the world, the Board of Control for Cricket in India have finally released the date for the resumption of the 14th edition of the cash-rich Indian Premier League. The IPL 2021 will resume from September 19 onwards with the final rescheduled for October 15.

Ever since the BCCI and IPL Governing Council postponed the tournament, for the time being, happiness and joy faded away. The majority of the fans were eagerly waiting for the tournament to resume. After several rounds of discussion, the BCCI planned to host the remainder of the 31 fixtures in the United Arab Emirates.

So far, 29 fixtures have been hosted in India before multiple coronavirus cases were reported inside the IPL bio bubble prompting the BCCI to postpone the tournament for an indefinite time. A BCCI official on the condition of anonymity told news agency ANI that discussions in the meeting went well. Earlier, there were reports that if the BCCI fails to host the tournament in time, they might have to face losses up to Rs 2,500 crore.

Meanwhile, it has been confirmed that BCCI will resume the tournament in September. It just requires a small window of 25 days to complete the tournament. Considering the jam-packed international calendar, some foreign players said they would miss the tournament.

However, a BCCI official clarified that the ones who miss the UAE leg will face a salary cut. “The discussions went really well and with the ECB already giving us the oral nod to host the event ahead of the BCCI SGM, it was about closing the deal over the last week.

The first game after the season resumes will be held on September 19 while we will have the final on October 15. The BCCI was always keen on a 25-day window to finish the remaining matches,” an official told ANI.

Will foreign players play the second leg of IPL 2021?

It will be interesting to see how many overseas cricketers can play the second leg of IPL 2021. When asked about the foreign players’ availability, the official echoed that the BCCI has kept its fingers crossed and talks are going on.

“The discussions have started and we are keeping fingers crossed that the foreign players will be mostly available. If a couple of them do not manage to turn up, we shall then decide on the future course of action. But keeping fingers crossed for now and hoping to have an action-packed end to the 14th edition in UAE,” the official said.

So what if the overseas players miss IPL 2021?

The BCCI official said that the overseas stars are an important part of the tournament and finding replacements would be a daunting task if they do not take part in the second leg of the cash-rich IPL.

“Yes, if we do end up missing some of the foreign stars, that is an area which would need some attention when it comes to picking replacements as the foreign players are also integral to the teams. Team balance can go for a toss, so keeping fingers crossed on that one,” the franchise official said.