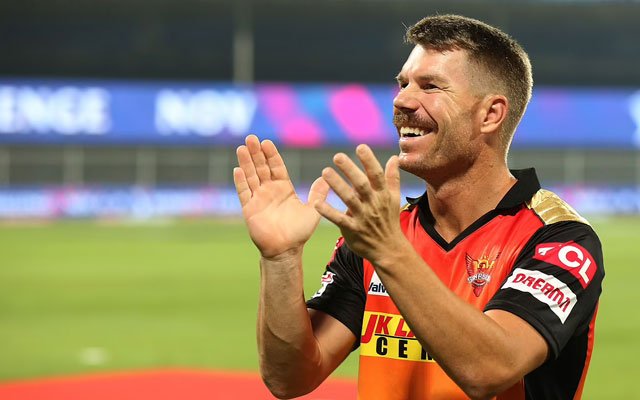 Sunrisers Hyderabad were the only team that started their ongoing season with three defeats in a row. They were stuttering to win games and their only win this season came against Lokesh Rahul-led Punjab Kings. Sunrisers’ recent defeat came against Chennai Super Kings.

After a string of defeats this season, Sunrisers hit the bottom of the points table as they secured only 2 points so far. David Warner did have a bad season as a captain for the first time and it was a harsh decision by the SRH team management to sack him as the captain.

Kane Williamson will be looking forward to leading the Sunrisers. He had already captained the team in the IPL 2018 and IPL 2019 season where the Sunrisers reached the finals of the cash-rich IPL but lost to Chennai Super Kings in the high voltage clash.

As far as the IPL 2019 is concerned, SRH qualified for the playoffs but were knocked out in the Eliminator. David Warner came back to lead the side in the IPL 2020 season where SRH qualified for the playoffs. They went a step ahead by beating Royal Challengers Bangalore in the IPL 2020 Eliminator but were knocked out by Delhi Capitals in the second qualifier. SRH team management hopes Warner will continue to help the team both on and off the field.

“The decision has not come lightly as the management respects the enormous impact David Warner has had for the franchise over a number of years,” the club said in a statement. “As we face the remainder of the season, we are sure David will continue to help us strive for success both on and off the field.

“The team management has also made the decision that they will be changing their overseas combination for tomorrow’s (Sunday) match against Rajasthan Royals.”